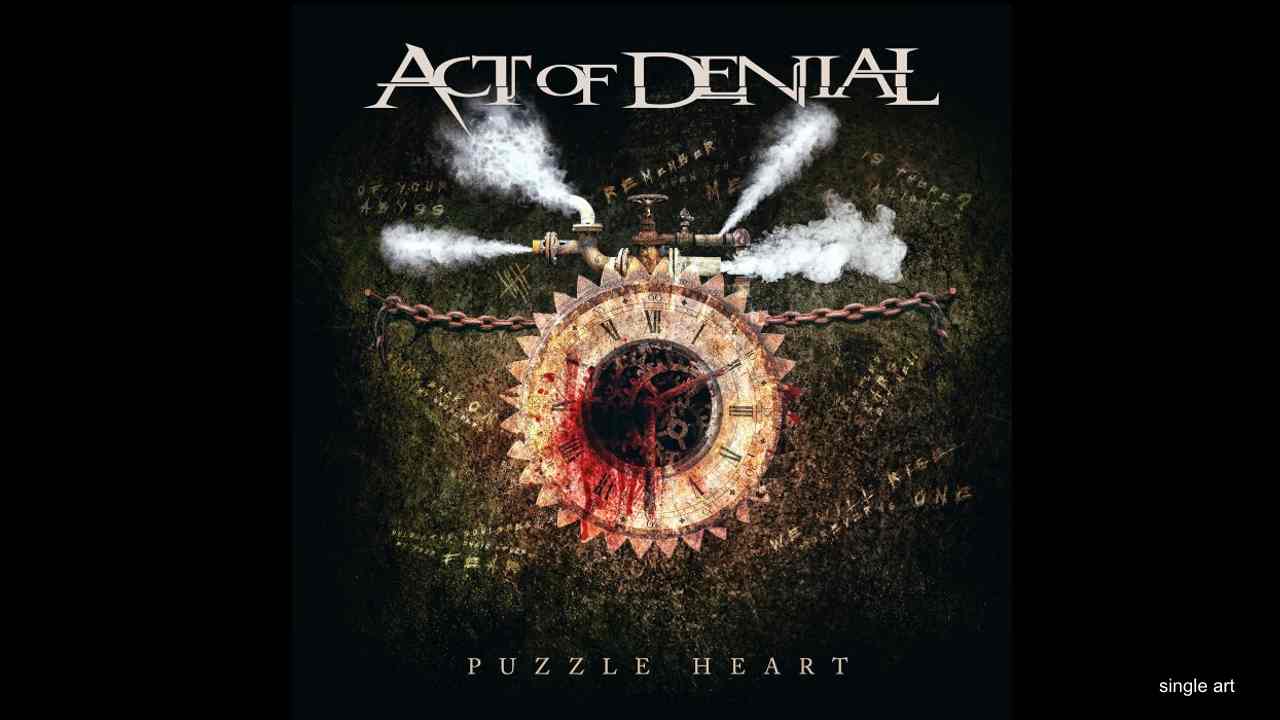 The new metal supergroup Act Of Denial have premiered their debut single "Puzzle Heart". That track will appear on the band's forthcoming debut album "Negative".

Voi and Luger had this to say about the group, "This is now just a continuation of what we have been doing all our lives and only now in our 'older age' we have done something serious. Of course when it comes to music, at least for us, we wanted to record an album with some of the best musicians in metal music and the ones that we listened to when we were kids. We are not saying that this is something special what we are doing, but this means a lot to us and basically we are doing this for ourselves and our closest friends first but also for all the metal fans around the world who we hope are going to like our new music. Anybody can do it nowadays and we will support everyone no matter what.

"If there wasn't this COVID pandemic this would have never happened since all of these guys would have been on tour or busy with their own bands. We were playing our whole lives together and we don't wanna say that the bands we played in before were not good or were good let music fans decide and let our music speak for itself but now this is a completely different story.

"When you are getting older you get a better understanding about everything including music and here we are today playing with people who we listen to basically our whole lives." Check out their first song below: