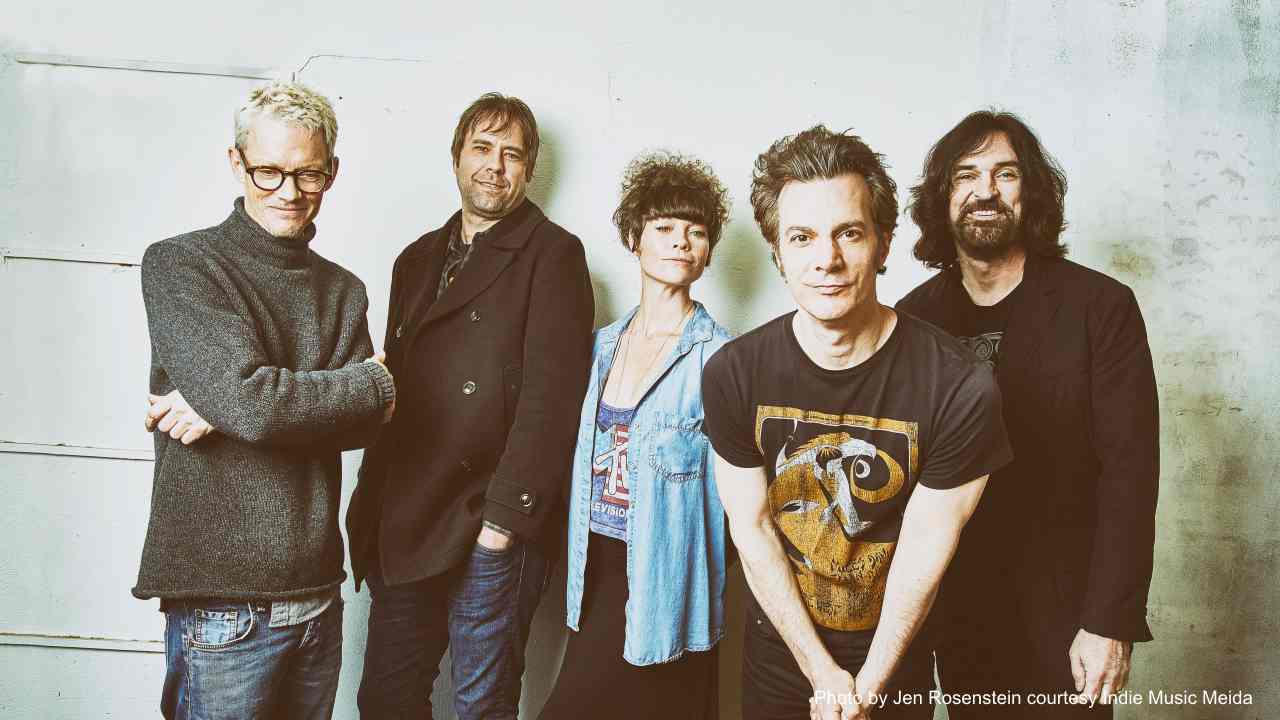 Sons of Silver (featuring Current And Former Members Of Pete Rg, Pearl Jam, Candlebox And Skillet) recently released their "Doomsday Noises" EP and to celebrate we asked frontman Pete Argyropoulos to tell us about the song "Deep Division." Here is the story:

Like nearly all our songs, Deep Division was born from one of our writing-recording sessions. Our method is to hit record and go. Just instinct and reaction. Our working motto is "thinking leads to stinking." In this case, while taking a moment to talk about an idea we'd been jamming on for a few minutes, I started playing the intro guitar rhythm-riff. Dave started grooving under me. Kevin and Adam have jumped in with their parts and we were in it. We started looping the verse and chorus. Exploring and letting the parts stew. The very first ideas each of us played ended up being the final parts for the song.

Aside from the chorus, the rest of the song is one chord, an A-minor, and one groove. I remember laughing inside when, after calling out the chord changes that would become the chorus, we all changed perfectly in sync. It was as if we'd been playing the song forever. I think we all kinda laughed at that moment while we were playing.

Many of the lyrics, including "deep division," came during these first few moments working on the song. I was scatting while we were playing, as I always do. Trying to come up with key lyrics while working on the lead vocal melody. For me, the two go hand in hand. From the phrasing to the rhyming scheme and vowel choice, they've all gotta fit with the melody and vice versa. Plus, the lyrical theme often leads the band, overall. In this case, if the lyrics were about flowers and chocolate, I don't think they'd drive the band in the same way as the lyric about personal and social division.

The only struggle we had with the song was length. Originally, it had an extra verse or two. We had a tough time letting those go. But that was a bit of a high-grade problem. We wrote 'Deep Division' on the same day as Read 'Em Their Rights' and 'World On Fire' in early 2019, some time before the chaos of 2020. Things that make you go hmmm.

Hearing is believing. Now that you know the story behind the song, listen and watch for yourself below and learn more about the and and EP here