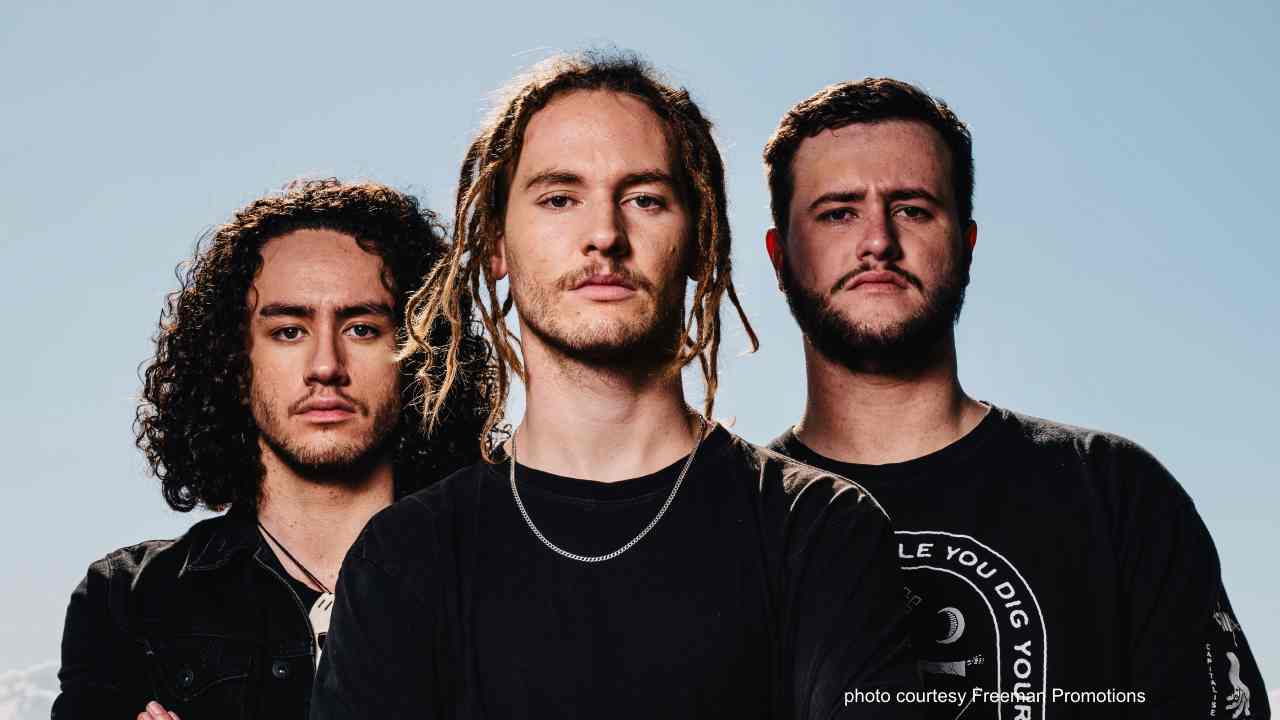 New Zealand metal outfit Alien Weaponry have announced that they have inked a management deal with The RSE Group (Slayer, Gojira, Mastodon and Ghost).

Drummer Henry de Jong had this to say about the new deal, "We couldn't be more excited to work with Rick Sales and be a part of the company that manages some of our favorite artists. Rick Sales is a legend, and an influential figure in the metal scene worldwide."

Singer/guitarist Lewis de Jong added his excitement about landing with RSE, "We're pretty humbled to be welcomed into this exclusive family of artists".

The band have been working on their new studio album during the Covid-19 pandemic and plan to release the effort next year and plan to launch a New Zealand tour later this year.