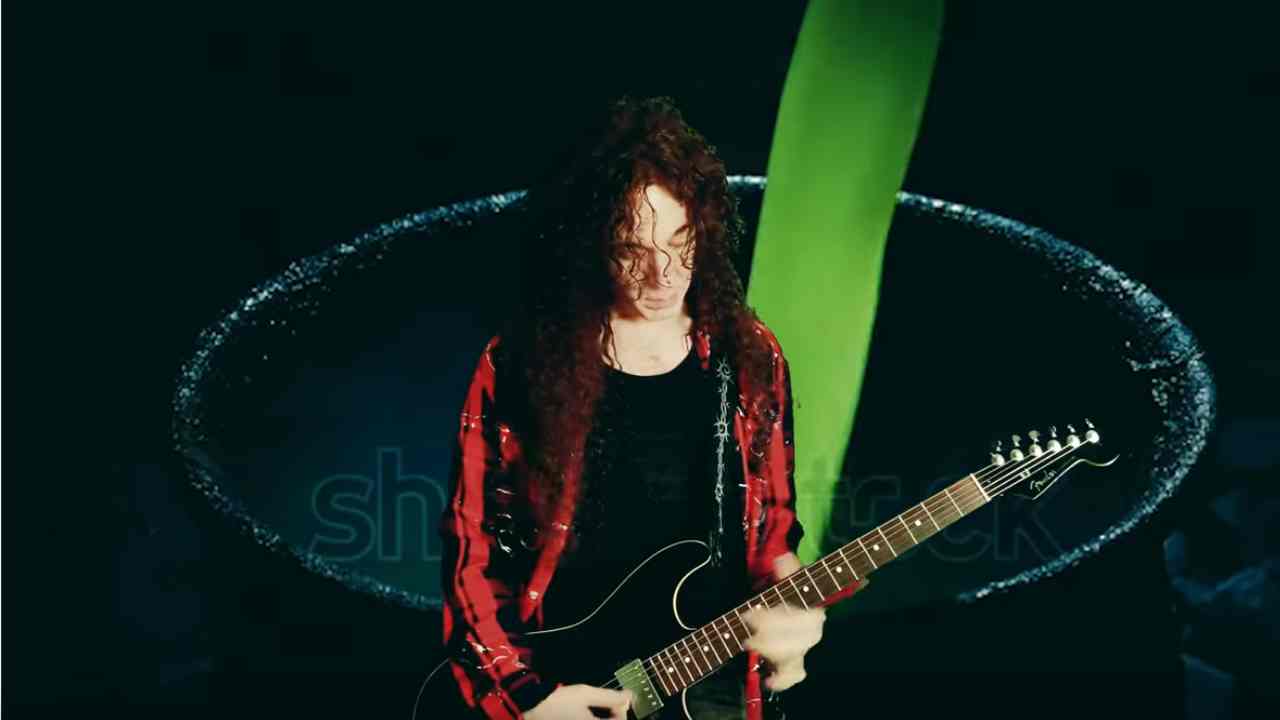 The classic Fleetwood Mac hit "You Make Loving Fun" has been given a metal makeover by current and former members of Megadeth, Mastodon, Baroness, Lucifer, Cave In and more.

The show had this to say, "ooh ooh witchy womxn! We covered your mom's favorite Fleetwood Mac song and frankly our's too. Also, Marty Friedman lives in Japan plus Johanna and Nicke live in Sweden so there are all kinds of international spookiness in this video.

"This is our 22nd bedroom cover made with the support of Patreon. With so many musicians stuck at home with no outlets, we're going to keep producing these style videos and use the Patreon to give some money to everyone who has a part in them. Please support our friends by donating to our newly redone Patreon." Watch the jam below: