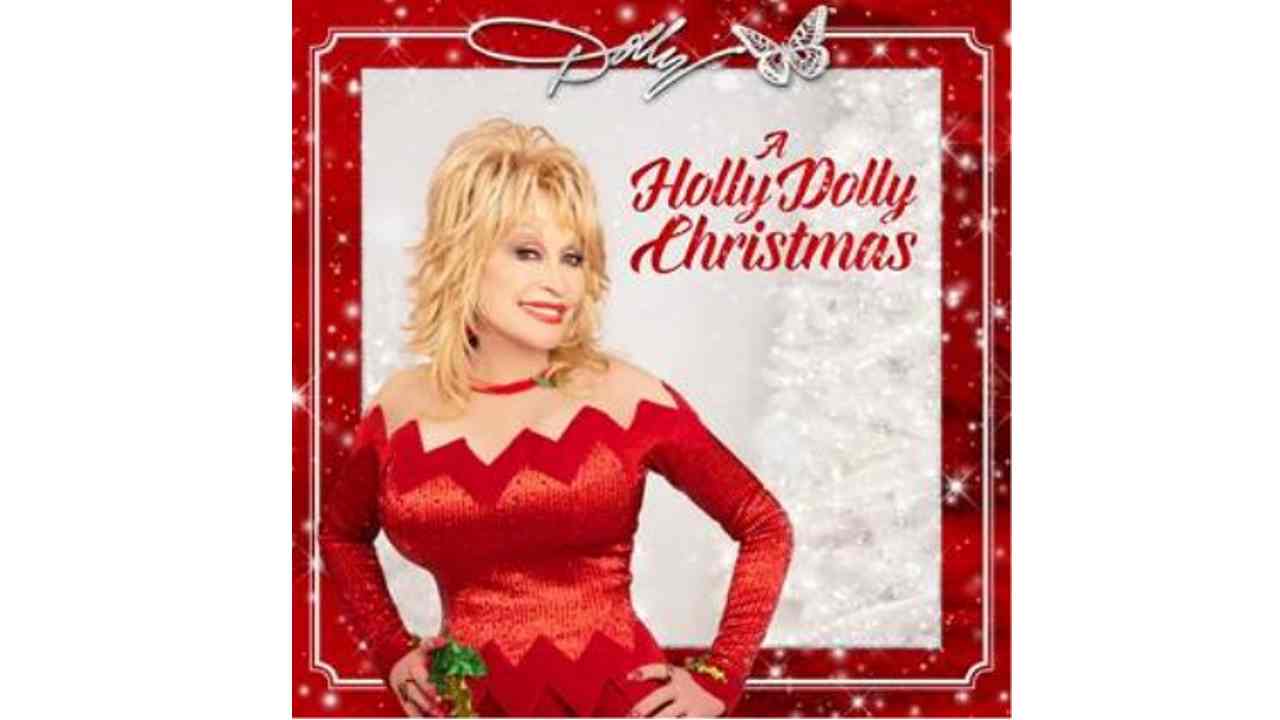 Dolly Parton has shared her rendition of the Christmas classic "I Saw Mommy Kissing Santa Claus", the second single from her forthcoming "A Holly Dolly Christmas" album.

"I have always loved 'I Saw Mommy Kissing Santa Claus' because it's a song I heard growing up," says Dolly. "I wanted to do something for the kids and I think it's a real cute little song. I have a child-like spirit and I love everything about Christmas!"

The music legend will be releasing the Christmas album on October 2nd and it will feature a number of special guest appearances including Miley Cyrus, Jimmy Fallon, Billy Ray Cyrus, Michael Buble, Willie Nelson, as well as a special duet with her brother, Randy Parton.