Limbs Stream New Song 'I Used To Be You' 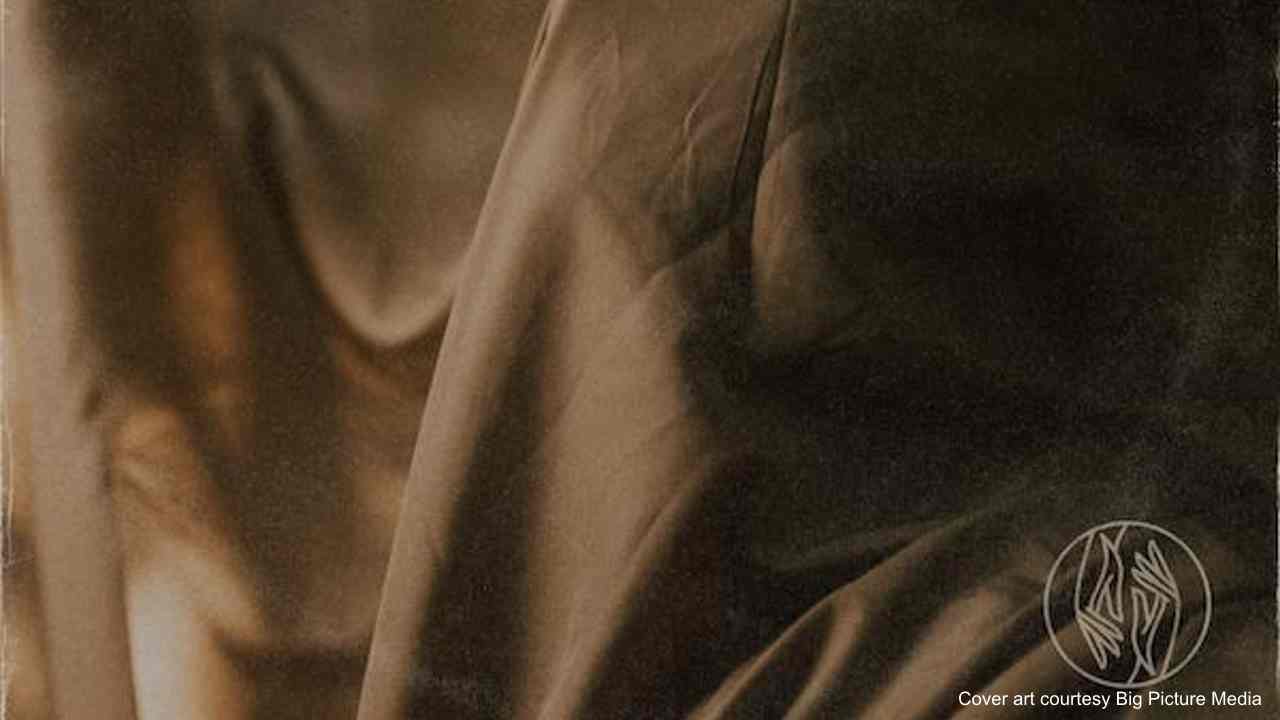 Limbs have released their brand new single, which is entitled "I Used To Be You." The track is the follow up to their recently released single "Empty Vessel".

Austin McAuley had this to say about the new song, "'I Used To Be You' was written as a reflection of my past, riddled with toxic relationships, substance abuse and struggling to cope with the loss of my father. The song is an introspective look into the person I became when life was at its darkest, but narrates how I was able to overcome adversity and better myself, for my own sake and those around me.

"The driving force behind this story of rebirth is the memory of my father, his voice in my head telling me not to give up, to never stop fighting. 'For all that I've seen, as long as you stayed...I can't be afraid to live up to your name.'

"Because of him, forever living through me, I embraced defeat and uncertainty, recognizing who I once was and striving to better myself by all means necessary." Check out the song below:

Limbs Stream New Song 'I Used To Be You'