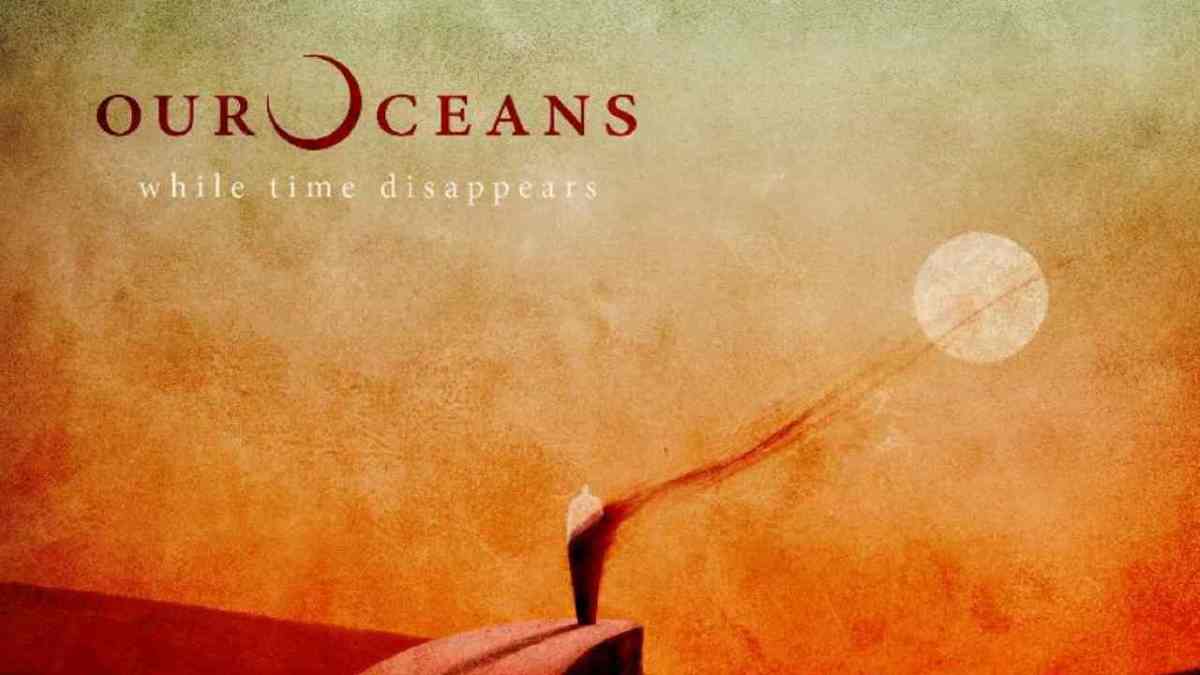 Our Oceans have released a lyric video for their new single "The Heart's Whisper." The song comes from their forthcoming album "While Time Disappears", which is set to arrive on November 27th.

Singer / guitarist Tymon Kruidenier had this to say about the new song, "The Heart's Whisper is about navigating the space of being misunderstood by someone you love.

Trying to explain to the best of your ability that your intentions are honorable, yet it doesn't seem to get across, no matter how hard you try. And in the process, you're actually starting to doubt whether or not you are interpreting the other's persons thoughts and intentions accurately.

"Musically, I think this song is the closest to what we did on our debut album. It's a relatively simple song, but at the same time, there's a lot of depth to be found in this simplicity. It reminds me quite a bit of 'What If', in that sense." Watch the lyric video below: