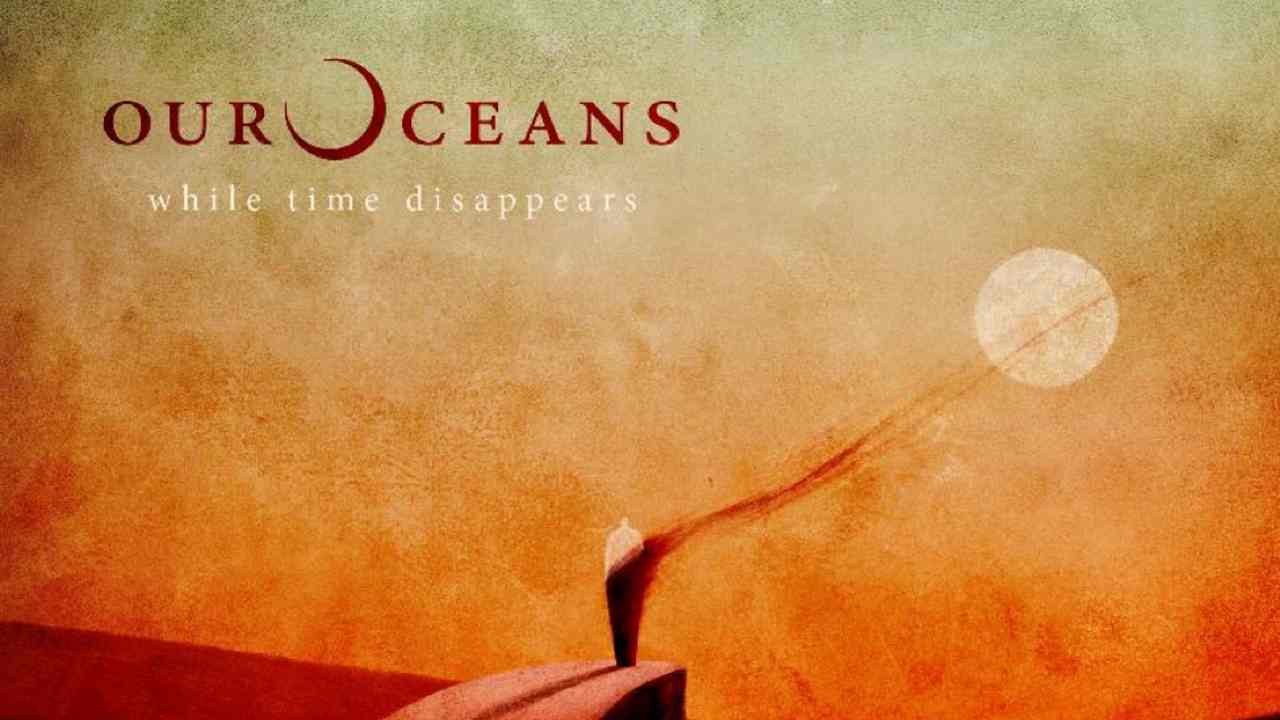 Our Oceans have released a video for their new song "Unravel". The track is the first single from their forthcoming album "While Time Disappears", which is set to hit stores on November 27th.

Kruidenier had this to say about the new album, "Fundamentally, Our Oceans is about an honest and personal portrayal of emotions, thoughts and experiences, at least it is for me.

"As such, 'While Time Disappears' conceptually is very much about the past 5 years of my life. It tells the story of seemingly being in a good place in life, unexpectedly being broken to your core, getting back up and overcoming.

"It's a very dark album, in places, but ultimately, it does have a positive undertone. Musically, this translates into an album that's much more varied than our debut.

"There's not only sadness, melancholy and beauty in this album, there's also a hefty dose of anger and despair in there." Watch the video below: