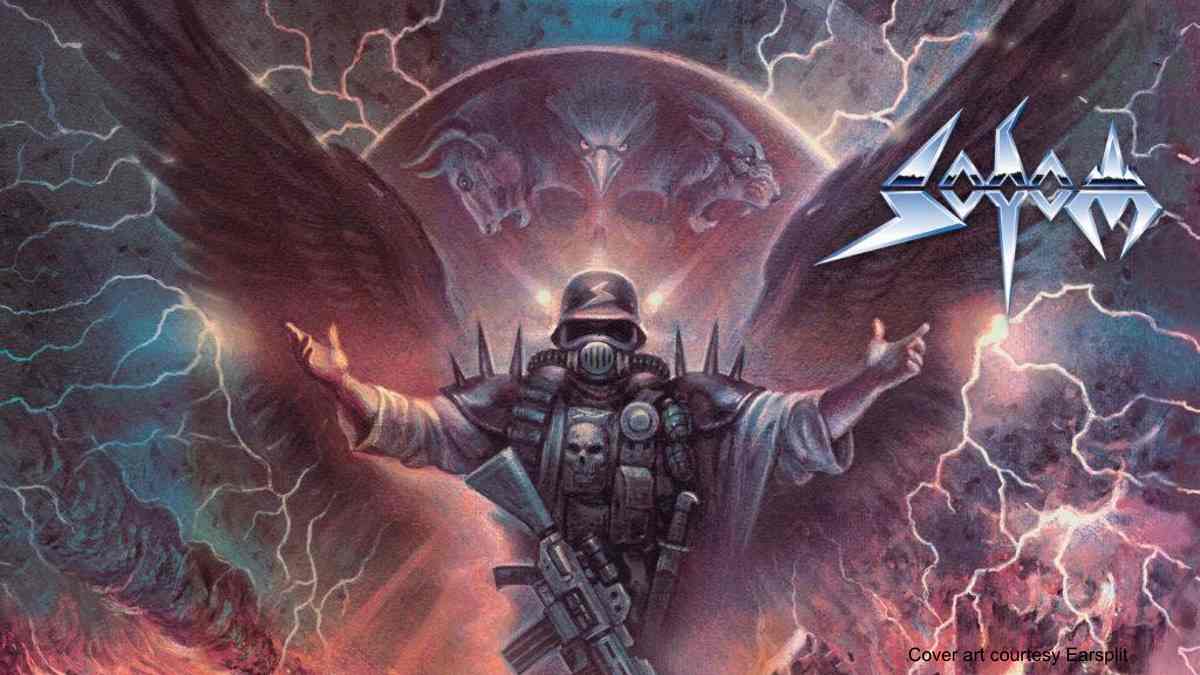 Sodom have released a lyric video for their new track "Sodom & Gomorrah." The song will be featured on the group's forthcoming album, "Genesis XIX," which is set to hit stores on November 27th.

Tom Angelripper had this to say about the new album, "This is definitely one of the toughest and most diverse studio recordings that SODOM have ever released."

He explained further, "Our riff suppliers, Yorck and Frank, are totally different types of musicians. Yorck is a died-in-the-wool metalhead who grew up with thrash music.

"Frank, on the other hand, also integrates blues and rock elements into his style, including the occasional Frank Marino or Rory Gallagher quotation, and writes songs that could have featured in the same or a similar way on Agent Orange.

"These are the diverse influences that make Genesis XIX what it is." Watch the lyric video below: