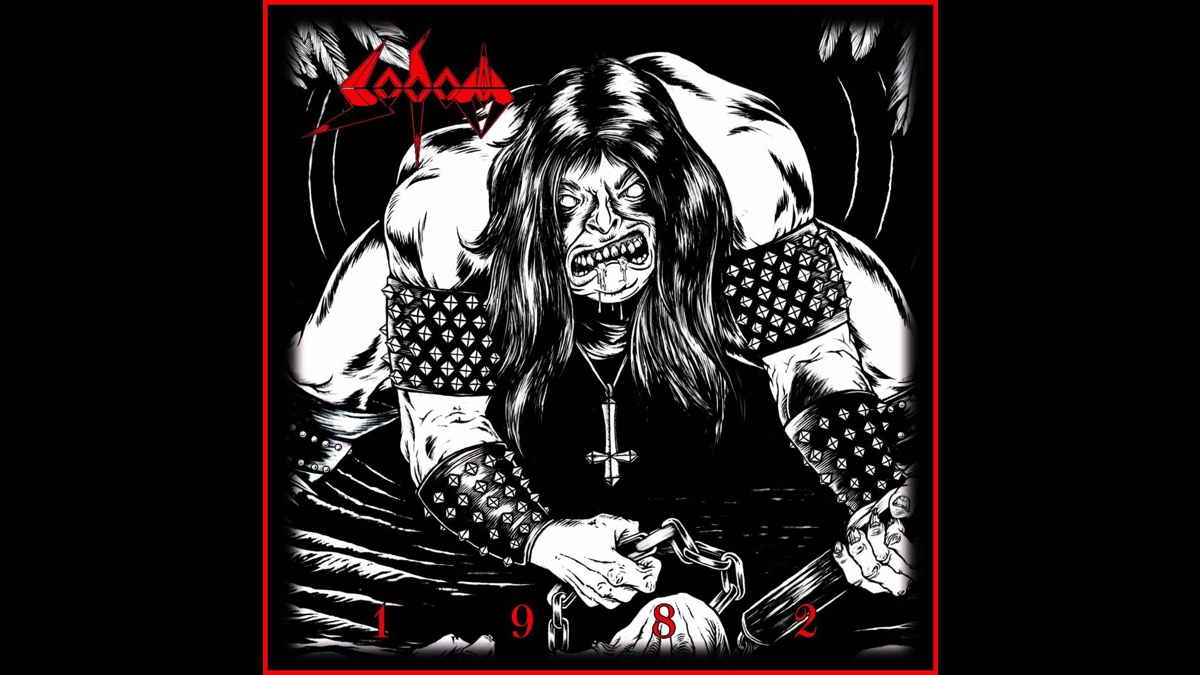 Sodom have shared a lyric video for their song "1982" . The track is taken from the bonus CD of the box set version of the 40th anniversary album "40 Years at War - The Greatest Hell of Sodom".

Tom Angelripper had this to say about the new song, "At first, we just wanted to be a band, the music was almost an afterthought. We were against everything and everyone, wanted to shock the world and the more people hated us, the more motivated we got.

"Nobody would have expected that 40 years later, we're still alive and playing. Those 40 years have gone by in a flash, but we continue to look forward." Stream the song below: