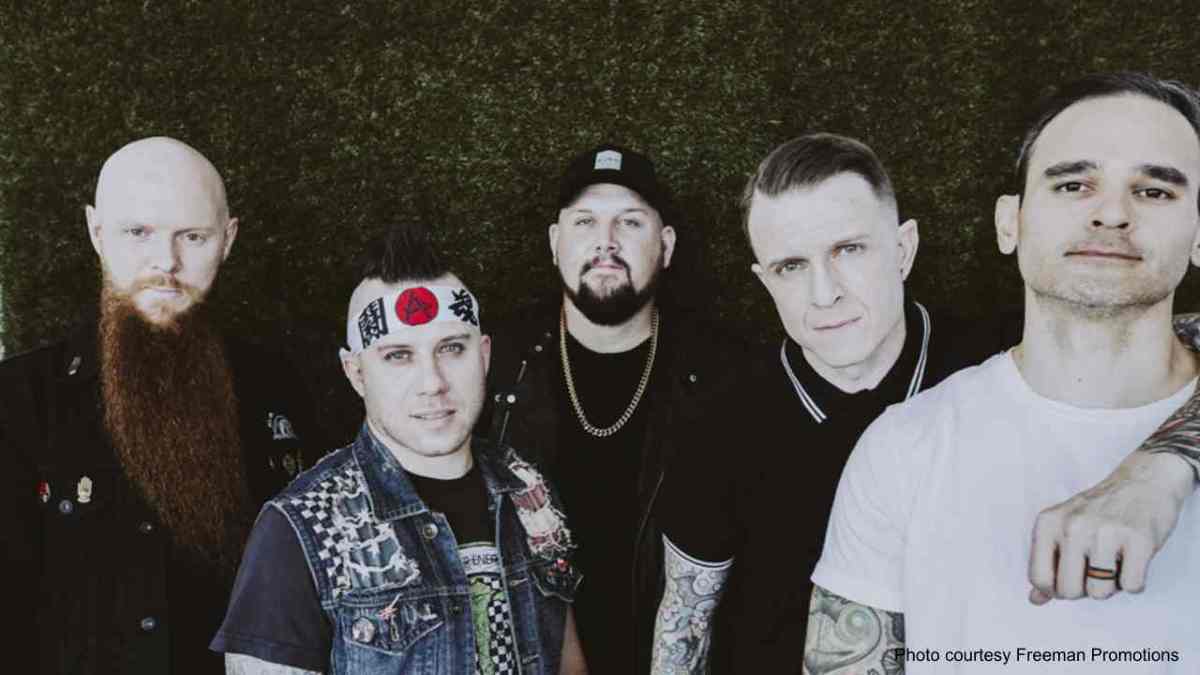 Atreyu have officially confirmed that they have parted ways with frontman Alex Varkatzas, following a leak about the change in lineup back in August.

The band had this to say, "We have been a band for over 20 years now. Lived our dreams together as friends and as brothers. We traveled the world doing what we love, and have been fortunate enough to play music for such an incredible fan base that provides us with the opportunity to share our greatest moments with them.

"Now a time of change has come for all of us. Alex Varkatzas is sailing off on a ship of his own, and will part ways with Atreyu. He will not disappear, and neither will Atreyu. There's nothing but love and respect for each other, and we can't wait to see what he will come up with next.

"Stay tuned for his upcoming projects and we all wish him success and fulfillment with all his future endeavors. Atreyu's next adventure is among us. We love you, we'll see you shortly."

Varkatzas had this to say, "After 20 rewarding years of creating music with Atreyu, the band and I are parting ways. I am forever thankful for the memories, experiences, and friendships made along the way. Thank you to all of the friends and fans. I have lots of new music and art to share with you in the future. With love and respect."