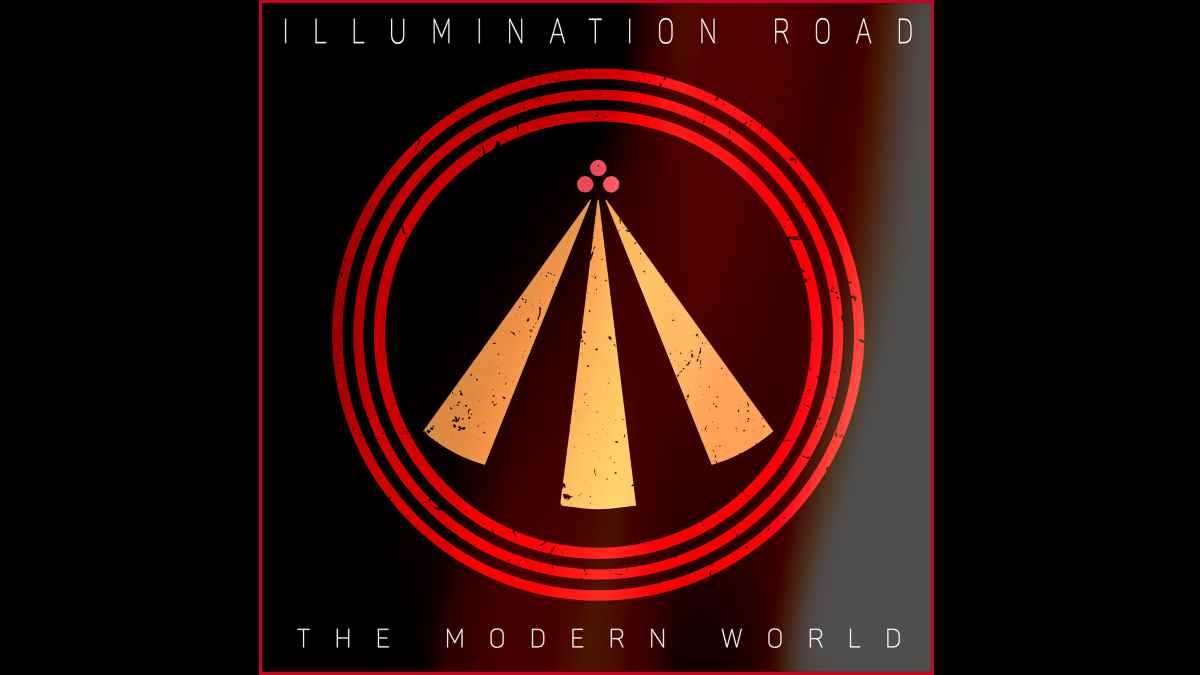 Illumination Road have released a music video for their new song "The Modern World". The song was coproduced Guns N' Roses/Velvet Revolver icon Matt Sorum and the video was filmed at Escape Studios in Pioneertown, CA.

Chad Shlosser explained the background of the track in an interview. He said, "'The Modern World' has been through a few production steps before we landed here. Chris [Ayden] and I had taken it from a very progressive rock type of track and attempted to simplify things and focus on the vocals.

"We then sat in the studio with our dear friend, Matt Sorum (Guns 'N Roses, Velvet Revolver) who worked on the arrangement with us which pulled the whole thing into focus.

"A bit more production and the addition of Greg Cahill on Hammond and piano and Michael Johnson on drums and we felt we totally nailed our sound that is now stretching across the entire album we're finishing up right now".

He said of the video, "The video for this song came together really only because of our amazing filmmaker friends from Silver Sky. We had a rough concept in mind but they came in with the last minute vision and miraculously knocked out the shoot in a single day without sacrificing any artistic value.

"I think each shot is so provocative and beautiful and lends so much to what we were feeling with it. We're fortunate enough to have our home base be Escape Studios in Pioneertown, California (@escape) and wanted to showcase the beauty of this land that inspires it all so we shot the entire thing here. Shout out to the visionary, Rocco Gardner for that!" Watch the video below: