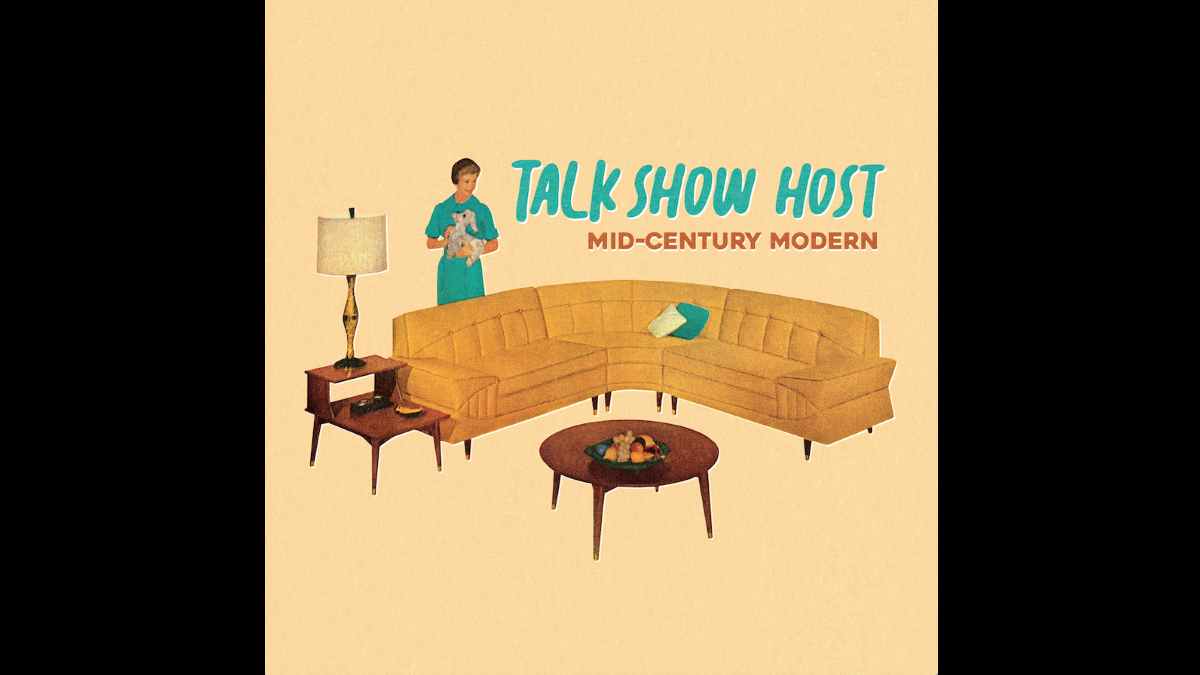 Toronto power-pop punk trio Talk Show Host have released a music video for their new single "Blood In The Sand". The song comes from their forthcoming album, "Mid-Century Modern," which will be hitting stores in June.

"It started life as a surf-inspired track but we couldn't resist the ever-present urge to turn it into a power-pop singalong. The lyrics recount the plot of a non-existent delinquent teen movie I dreamed about during a full moon, something from the mid-to-late 60s that could've been directed by Al Adamson or Ray Dennis Steckler.

"The title doesn't sound like what the song sounds like, but it was the name of the picture in the dream. We might have destroyed the fabric of space & time if we'd changed it, y'know?" Watch the video below: