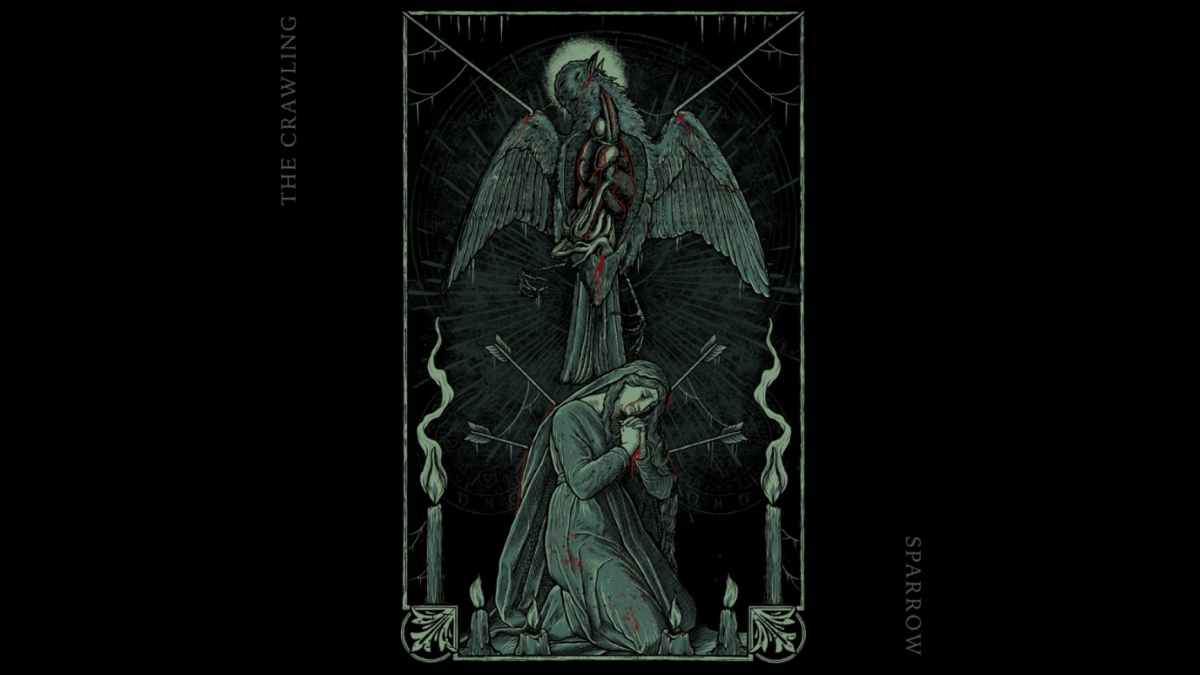 The Crawling have released a live action lyric video for their brand new single "Sparrow", which was created and filmed entirely alone by vocalist/guitarist Andy Clarke.

"Lockdown restrictions in Northern Ireland didn't allow for the band to even be in the same room together, let alone film a music video. I really hated the thought of releasing a new track without a video, as it's something I really enjoy; so, my hand was forced to film something on my own.

"It's not like our normal performance style videos, but more of a live-action lyric video. It works well, emphasizing the lyrics, whilst also creating the haunting imagery of the song." See the results below: