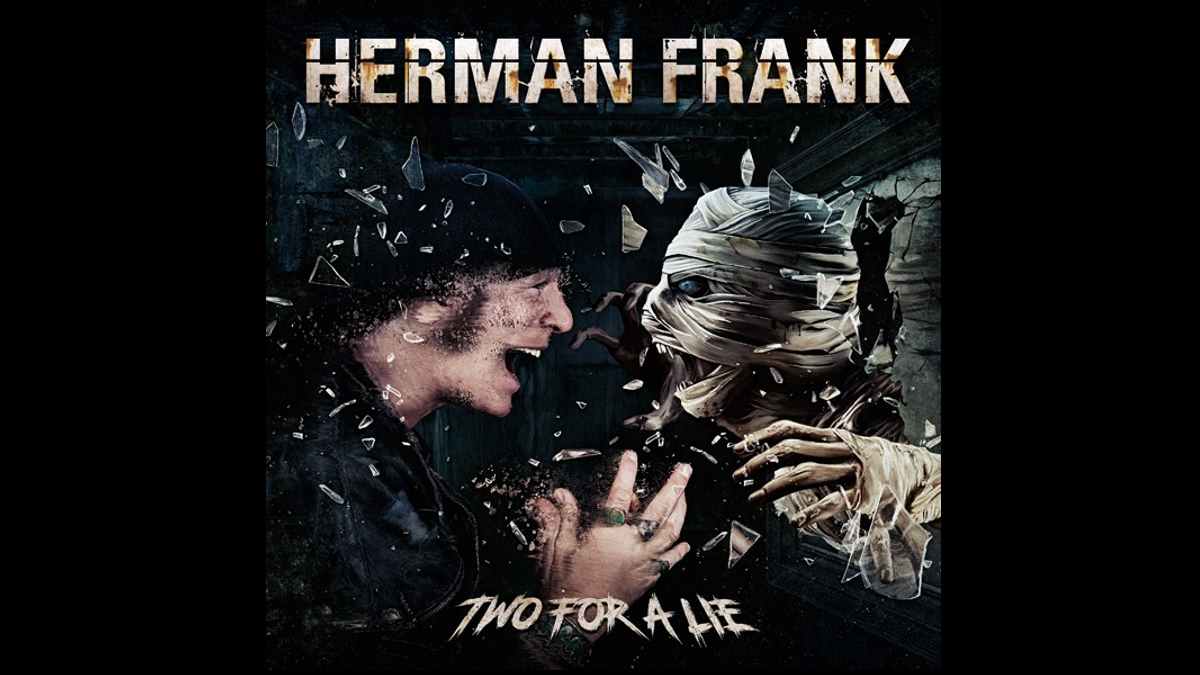 The new album, which will be entitled "Two For A Lie" was produce by Frank and Arne Neurand at Horus Sound Studios in Hannover. It is set to be released on May 21st.

Herman is joined once again on this new record by Masterplan frontman Rick Altzi and Jaded Heart bassist Michael "Mulli" Muller, along with guitarist Mike Pesin and drummer Kevin Kott. Watch the video below: