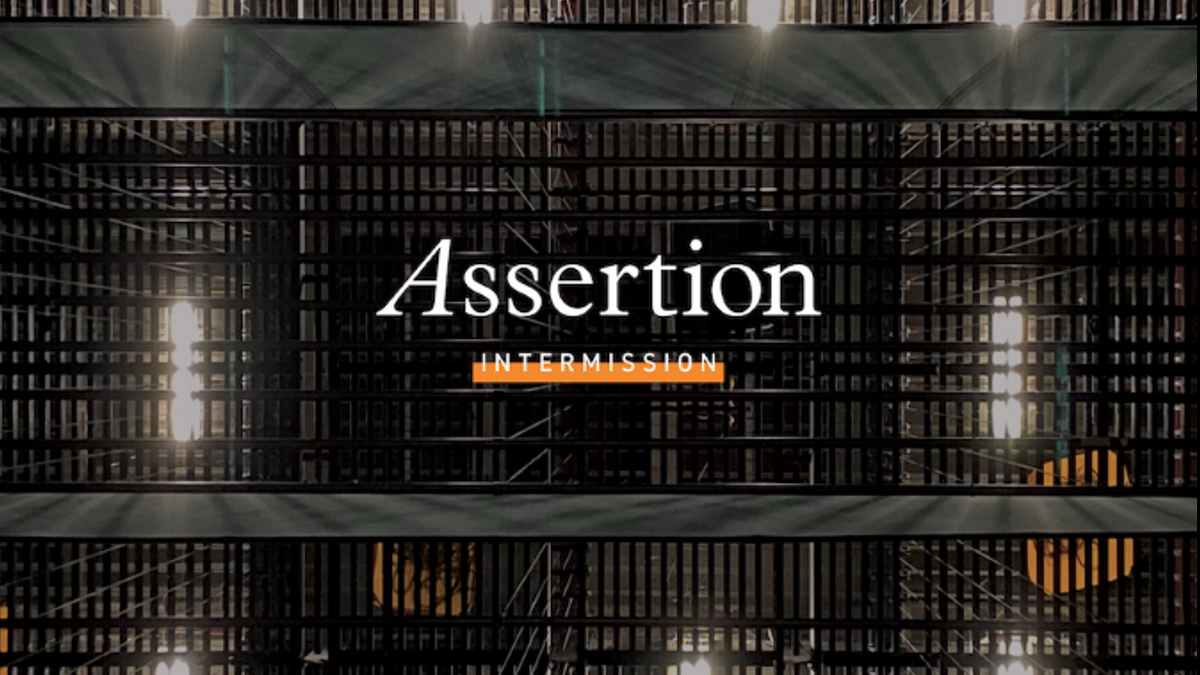 The track comes from the group's just released debut album "Intermission". Guitarist/vocalist Justin Tamminga had this to say about the new single, "(the song) was written roughly 14 or 15 years ago. (It's) sort of a letter to my sister, who had just moved to the town I was living in and was starting to hang out with people in the 'scene.'

We grew up in an abusive household and a lot of these people's actions mirrored those of my mom and stepdad. When you grow up in a traumatic environment, it tends to hinder your ability to see abusive behavior because you're used to being treated poorly and not having your boundaries respected. This is also why we came up with the band name Assertion.

"So the song is a mixture of our background mixed with the current time and place we were living. I went on to play this song in a band called Hands Of Toil, until William heard it and wanted to play it. William, Bryan and I reinvented it, dropped the tuning and added a bit more dynamics." Stream the song below: