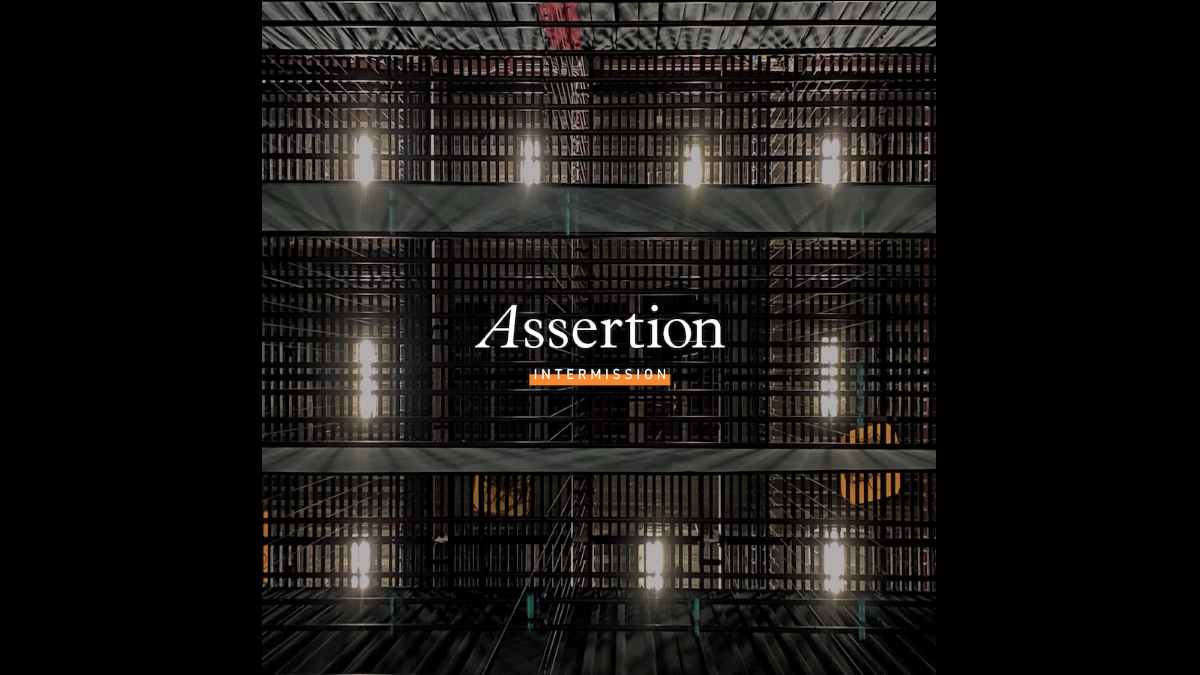 The track comes from the group's debut studio album, which will be entitled "Intermission" and will be hitting stores on April 9th. Goldsmith is joined in the group by guitarist/vocalist Justin Tamminga and, bassist Bryan Gorder.

William had this to say about his return to music, A decade-long journey that started out walking away from music has led me right back to it and the very reason I started - but with a whole new appreciation and respect for it.

"I feel extremely fortunate to be part of this project. It's not just about making music. It's like a force of nature, but in an egoless collaboration that is nothing short of unconditional.

"The gratitude I have for being given the opportunity to release this music is beyond words. Thank you to everyone for your support through all these years." Stream "Supervised Suffering" below: