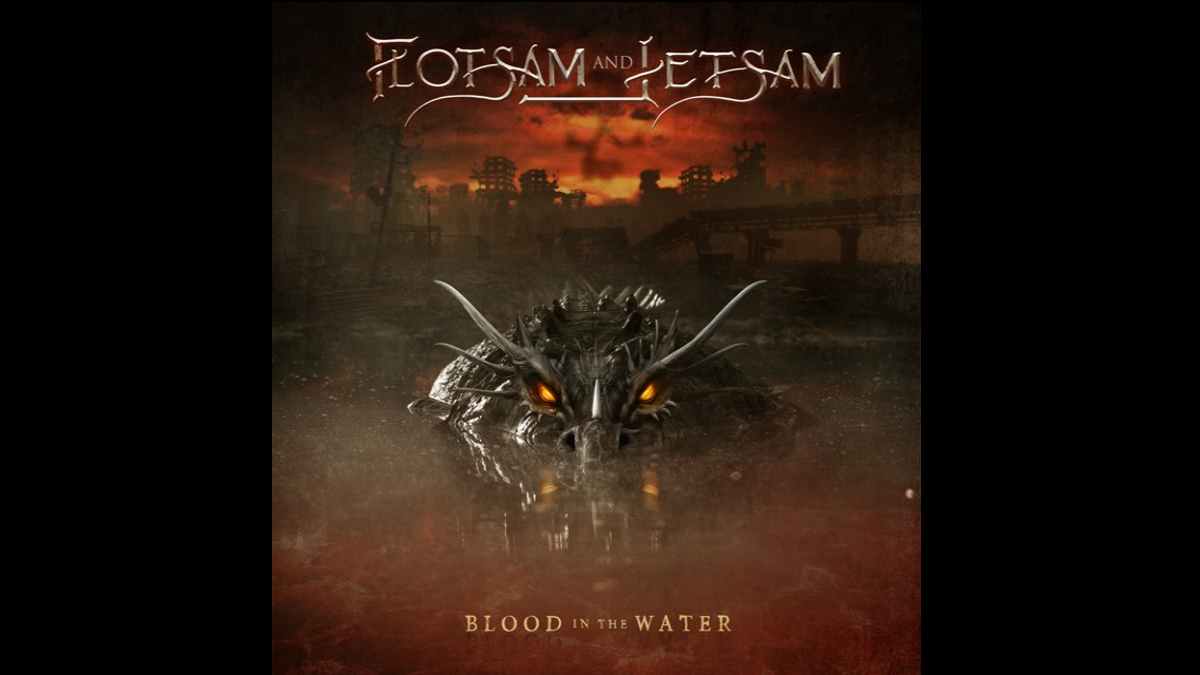 Metal veterans Flotsam And Jetsam have released a music video for their new single "Burn the Sky". The song comes from their forthcoming album, "Blood In The Water", which will be hitting stores on June 4th.

Frontman Eric A.K. had this to say, "While we were in the process of selecting which songs we would use for the album's videos, 'Burn the Sky' was the only one that was on everyone's lists consistently. This track has some guitar work by Mike and Steve that are second to none."

Drummer Ken Mary added, "The recording of this album was very much a natural process, we really worked together as a team to make sure that everything that needed to be on the record, was indeed on it.

"I haven't listened to it for a while and I went back and listened recently, and it really gives the impression that we are really angry." Watch the video below: