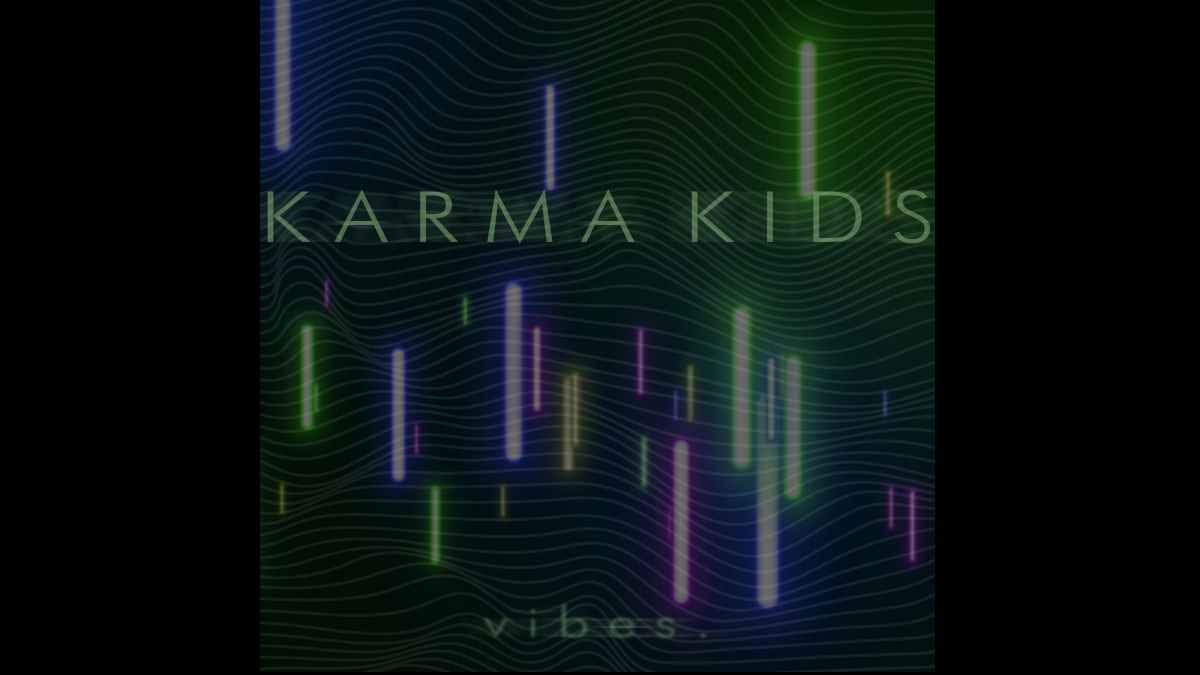 Karma Kids have released a lyric video for their brand new single "Nightmare", which features a guest appearance from Sleeping with Siren's Kellin Quinn.

The song comes from the band's forthcoming album, "vibes.", which is set to be released on June 11th. Karma Kids' Jon Benjamin had this to say about the new song, "Nightmare is a dark track about forgetting who you are and harvesting the darkest corners of your consciousness into a power you can control.

"The first time I saw Kellin perform, Sleeping With Sirens was a relatively unknown band. Watching their exponential growth and Kellin's growth as a musician left me with a specific sound I wanted to see out of a vocalist.

"Finally getting to work with him just made everything really come in full circle. I had a basic scratch track and he ran with it and f***ing killed it!" Watch the lyric video below: