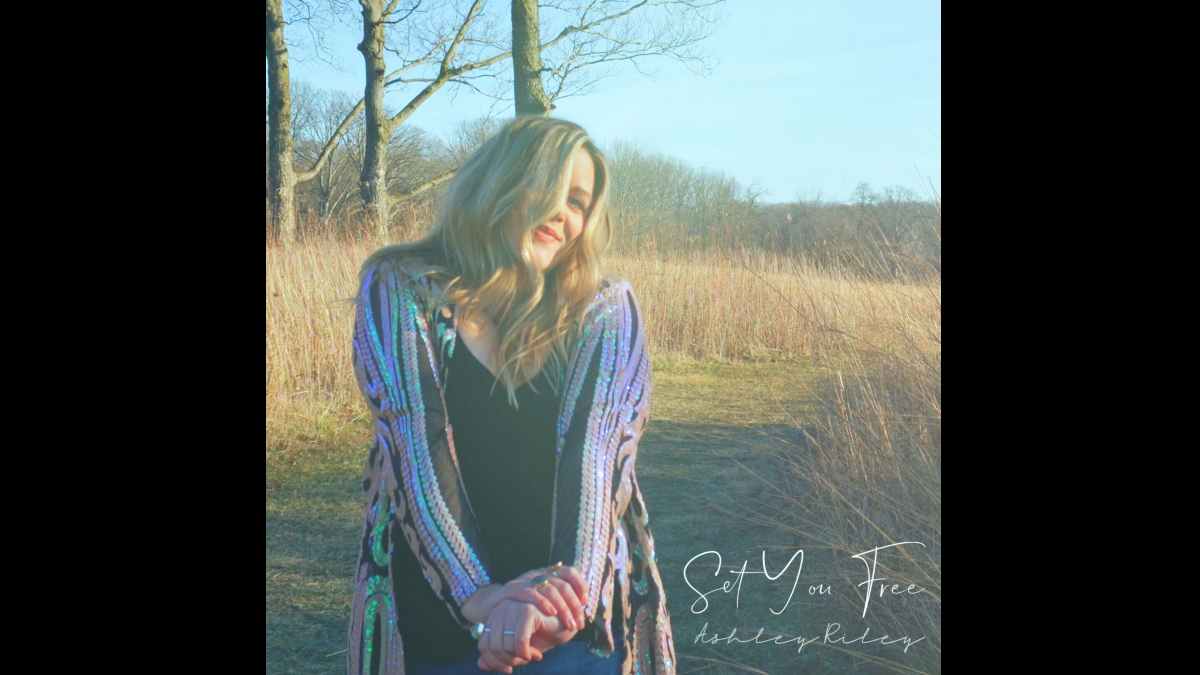 Americana singer-songwriter Ashley Riley has announced that she will be doing a special album release livestream to celebrate the arrival of her new album "Set Me Free".

Ashley will be releasing the new record on June 18th and will mark the occasion on the eve of the release (June 17th) with the livestream at 8 p.m. central on TheBoot.com's Facebook and Instagram pages.

She said of the musical direction of the new effort, "This album really encompasses everything that I do, from the really slow ballads to full-on rock songs."

Riley also said of making the record during the pandemic, "The past year, as we all can attest, has been sad and strange and full of challenges. We've all had to adjust and figure out how to keep moving forward, what can take a backseat, and what we can let go of altogether.

"Music and art, now more than before, offers us a way to connect and feel less alone as well as some hope and relief. It can serve as medicine for the soul."