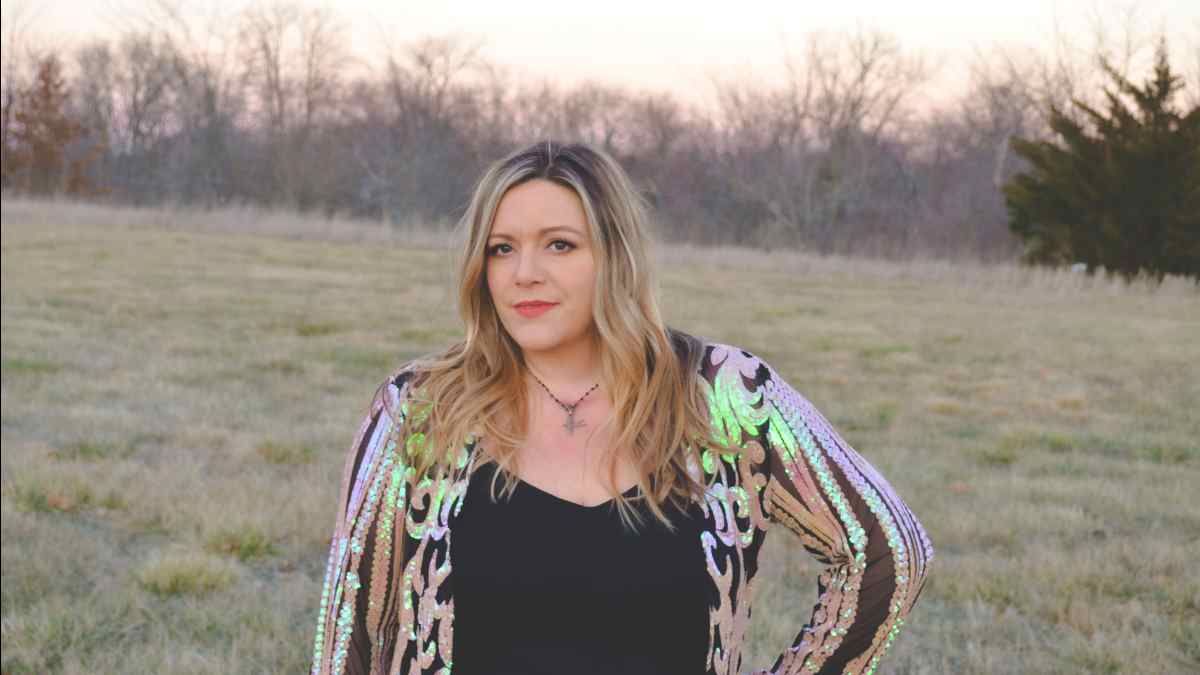 Ashley Riley just released her brand new studio album "Set You Free" and to celebrate we have asked her to tell us about the song, "Starting Over." Here is the story:

"Starting Over" is a pretty personal song. A lot of the songs I write are about my experiences mixed with other people’s and general observations, but this one in particular is about my own experience. I’m excited to tell the story because I think it’s something everyone can relate to.

When I’m not keeping busy with music, I make a living as a hairstylist. Back in 2010, I ended up purchasing the salon that I worked at. I’m a pretty organized person, and, at the time, it seemed like a fun challenge to further my career. After a while, I started to realize that it wasn’t for me. The part of the job that I like the most is connecting with people and making them feel good about themselves, not necessarily all the managerial stuff that comes with running a business with people working for you. I owned the salon for six years, so I’d say I gave it a pretty fair shake. After lots of thought and time, I decided to sell the business, and once I made the decision, it happened so easily I knew it was right. Everything fell into place. I still had to tell all of my clients, and that was a bit of a hard part; the lyric “one more thing I can’t explain” came from that. Most people understood, but some were confused, because owning a salon seems like the ultimate goal when you’re a hairstylist, right?

A part of me did feel like I was giving up by selling a successful business, but the other part of me knew that I was doing what was right for me, and this song was born out of sitting with that uncertain feeling. I wasn’t doing the norm, and I was taking a risk that some people wouldn’t understand. I remember one client telling me that she was proud of me and so excited for me, and that what I did was really brave. I hadn’t seen it in that light, and that was the first time anyone had said that to me, it really meant a lot. She told me that seeing me make that change had encouraged her to go back to school. That was a really cool moment, and it was also when I realized that this song wasn’t just for me like I had originally planned. Singing "Starting Over" at that time felt like a lullaby to me. It’s a good reminder that things work out when you stay true to yourself, and if you get where you think you want to be and it doesn’t fit, it’s okay to change direction.