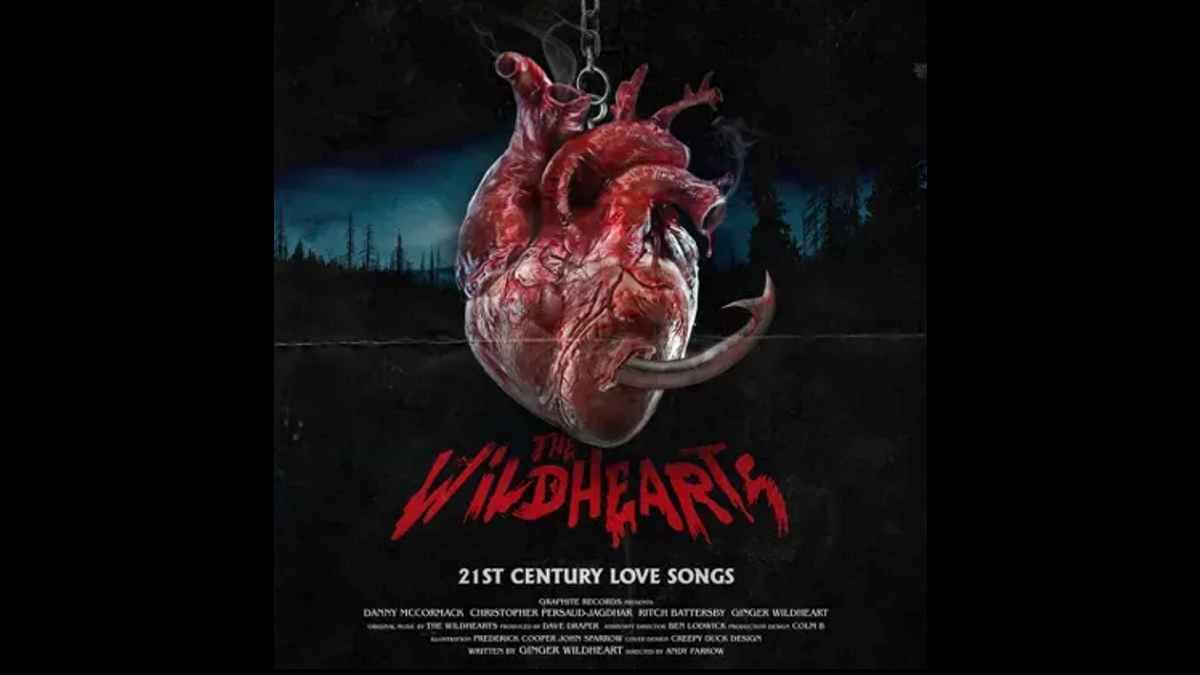 The Wildhearts have announced that they will be releasing their brand new studio album, which will be entitled "21st Century Love Songs", on September 3rd.

Ginger Wildheart had this to say, "Renaissance Men reminded me of our first album, Earth Vs The Wildhearts. No one knew how the fans and press would receive it, so it was balls-to-the-wall rock and f*** 'em if they don't like it.

"Going in again, for 21st Century Love Songs, naturally reminded me of our second album, PHUQ, where we got to flex our creative muscle, and show everyone what we're capable of.

"This time we let the songs simmer until absolutely ready. We let the theme of the album present itself. There's a subtlety to this album, something that people don't often associate with The Wildhearts, and a sense of adventure in the unorthodox arrangements of the songs. This is where I become a fan of the band, when we ditch the rule book and just follow our instinct.

"Sarcastic, fun, angry, proud, experimental and belligerent, all wrapped up in a big 'f*** you', this is the sound of the band in their natural habitat. This time we're in control."

The band will be promoting the new album with a UK tour that will be kicking off on September 3rd in Cardiff. See the dates below: