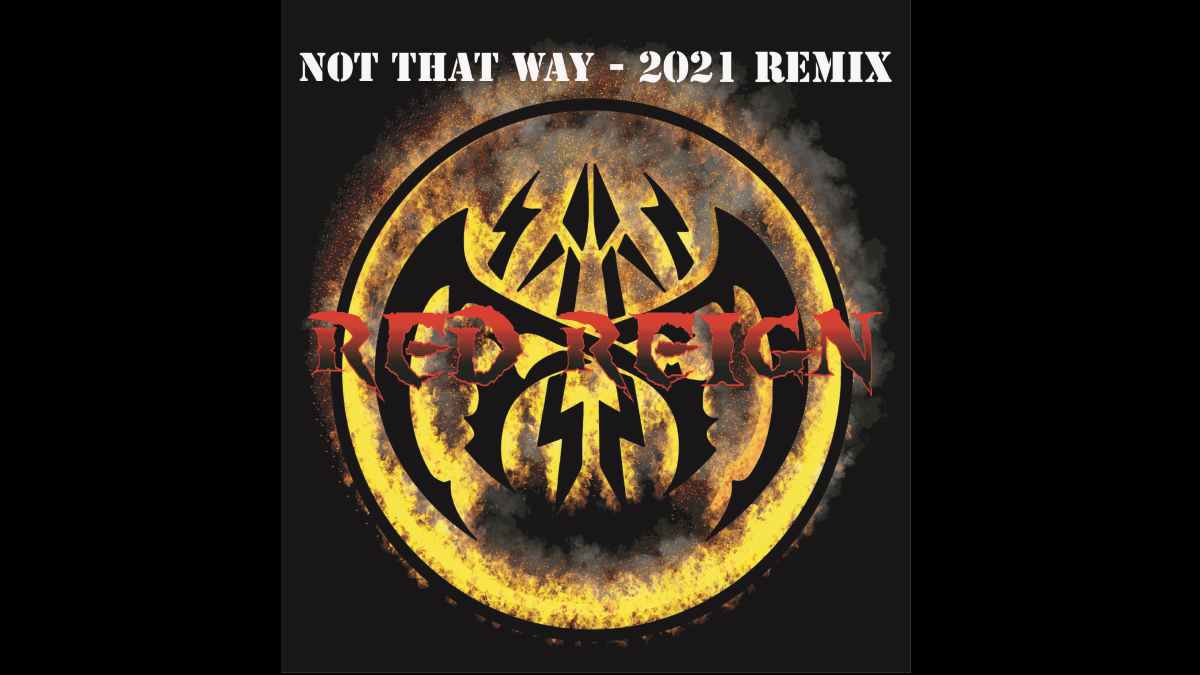 Hard rockers Red Reign recently released a 2021 remix of their song "Not That Way" and to celebrate we have asked Sammy Lee to tell us about the track. Here is the story:

Not That Way is just a great rock and roll song. I remember when we wrote the song that, it just had that 'IT' factor. This is the song that keeps getting requested at all of our live shows, so we decided to update the sound just a little and re-release it as the start of a new campaign for the band. The next step is to release new music that we have ready to go, later this year.

As for the sound, we did not change the song too much, we made the sound stronger and full in the new mix. The guitars are more at the forefront, while the drums and bass levels were brought up in the new mix as well, which now represents a fuller edgier sound from the original mix.

Not That Way is about a relationship, where 1 person in the relationship thinks they can do better and moves on. Years later, they run into the ex-partner who is flourishing and now realizes they made a mistake and wants another chance, BUT it's 'not that way' anymore."