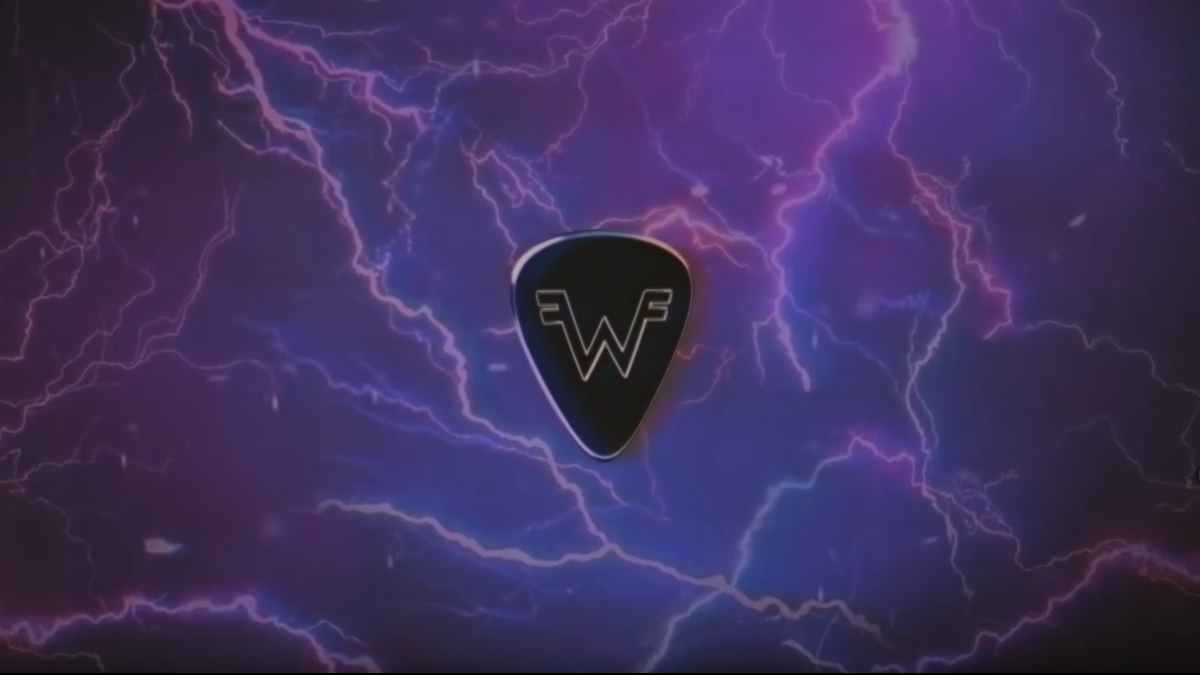 Weezer have released a lyric video for their new track "I Need Some Of That". The song comes from the band's long-awaited tribute to 1980s style metal, "Van Weezer".

The band will be releasing the new album on May 7th and frontman Rivers Cuomo had this to say about the Eddie Van Halen inspiration for the effort, "We just noticed over the last few years there'd be these moments during the show where I'd accidentally bust out a few harmonics or a whammy bar dive or a little tapping just because I can't control myself.

"And we noticed unlike in decades past, now the audience would go ballistic whenever they'd hear even a hint of that style. So I started doing it more and more. And soon I'm just like shredding through the whole show and we're like, v'Jeez, we should make an album like this.'" Watch the video below: