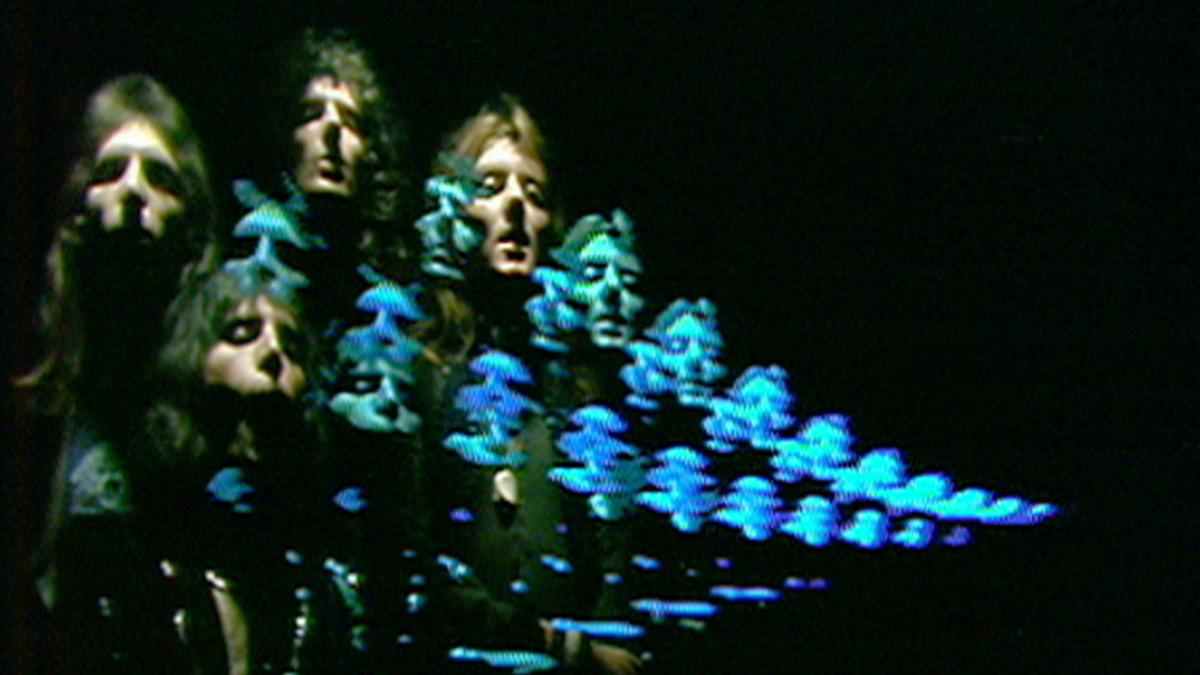 (hennemusic) Queen broke new ground in the music industry when they created their 1975 masterpiece, "Bohemian Rhapsody", and that tale is the focus of the latest episode of the band's The Greatest video series.

The lead single from "A Night At The Opera" was written by Freddie Mercury, who oversaw the complex song's full creation in the studio during three weeks of recording.

Mixing elements of progressive rock, hard rock and opera and coming in at almost six minutes in length, the tune was initially considered too long by band management and music industry insiders to be issued as a single in an era when three minutes was considered the standard.

According to legend, the band "leaked" the song to some influential radio hosts, which left fans searching record stores ahead of its eventual release, where it went on to top the UK singles chart for 9 consecutive weeks while earning No.1 status in several countries.

Prior to heading out on the road in support of their fourth studio album, Queen filmed a video that would be offered to media to promote the song while they were on tour; directed by Bruce Gowers and costing just £4500, the "Bohemian Rhapsody" clip is widely regarded to have given birth to the practice of creating music videos to boost sales, even though they had been previously done by artists for years.

"It's the first video that actually took any kind of effect into actually making sales," explained Mercury in the latest episode of the band's weekly feature, "The Greatest." "A lot of videos were probably made before, but they didn't sell records. I think that's the first that actually worked."

"We used an outside broadcast sports unit to bring in their cameras into Elstree (Studios) where we were rehearsing," recalled Roger Taylor. "And we could go on the road and that (video) could be on 'Top Of The Pops' and we realized 'wow you don't even have to be here to promote your record now'...just make one of these little video films and that's got to be the way in the future. We were the first to do that."

"To be honest," admitted Brian May, "we weren't too keen on going on 'Top Of The Pops' and standing on those little podiums and kind of miming 'Bohemian Rhapsody.' It would have been really crap." Watch the episode here.