Singled Out: Royal Bliss' Fire Within 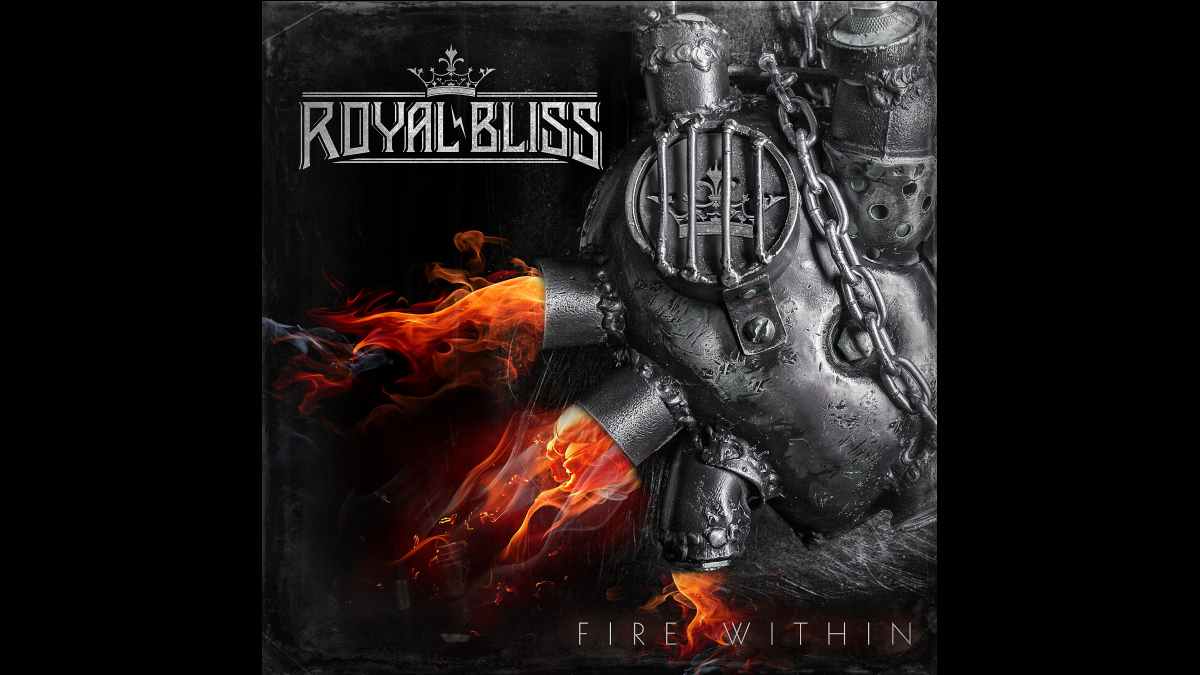 Salt Lake City rockers Royal Bliss released their brand new song "Fire Within" today (April 23rd) and to celebrate we asked frontman Neal Middleton to tell us about the track. Here is the story:

This song was one of those lucky strikes! Sean Hennesy and I were out in Nashville visiting friends and doing some writing. We decided to cruise down to Memphis and visit our old tour mate from the band 12 Stones, Justin Rimer. He showed us some songs he was working on, and I connected to this one instantly. At that point, it was just the music. I told him to give me a mic and press record. Many of the lyrics that made this final track were from the first free style I laid down. It was one of those times that everything worked out perfect. We pretty much hammered out the song that night. It does not always work that way.

The initial lyrics were inspired by what most of my lyrics are inspired by – my life. But this one was more relevant in a couple of ways. For one, I tend to be very hard on myself and I get easily discouraged. This song acts as a positive self-talk statement. Second, it is a song for my kids, and anyone else struggling with their identity, or questioning if they should continue to follow their dreams. So many people want to tear you down or make you fit into some kind of mold. Even thought it is hard to stay positive when things get tough, maybe this song and my story will help those people realize they are not alone. We all have struggles, and we all have dreams. They just have to make sure their dreams belong to them and no one else. No matter how crazy other people may think those dreams are, their opinions don't mean shit, cause your dream is not theirs. Be unique, be you, and dream big.

We actually had this song for a while, but with the way the World has been the past year, we felt now was a good time to release a strong, positive song. This song fit perfectly with the songs we have been writing, and we though there might be some people that needed to hear it. I know there were a lot of people in the World on the brink of something personally amazing. The door was slammed in their face. It can be very hard to reach for the handle again after it took you so long to climb the steps to get there in the first place. Hell, maybe when it shut, it knocked you back down a few flights. Maybe the lights were all turned out, and the route you took to get there is no longer accessible. You have to keep that fire burning inside so you can light the way to another path that will take you back to that door, or possibly an even better one.

You can call this all cheesy, I don't really care. But it was never songs about wet ass pussy, or drugs or money that every truly inspired me. It was songs like this, and I hope it reaches those who need it.

Singled Out: Royal Bliss' Fire Within