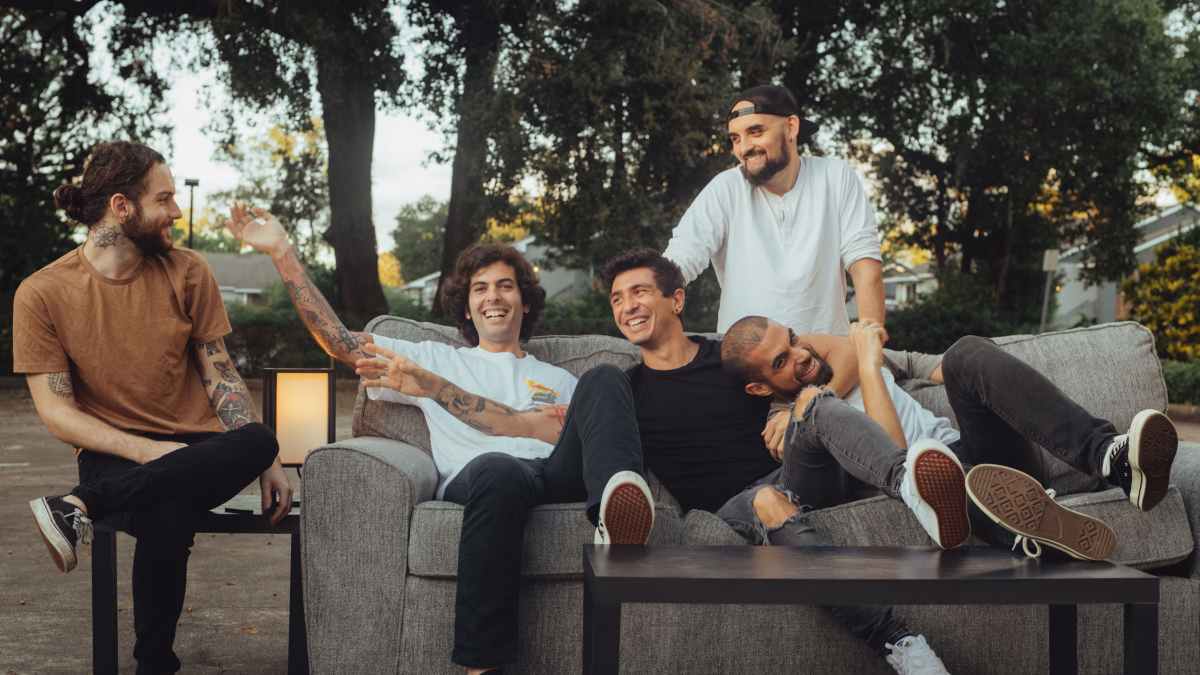 Orlando rockers Felicity recently released their new single "Hit and Run," their first under their new deal with Adventure Cat Records, and to celebrate we asked them to tell us about the track. Here is the story:

As much as we love this song, we wish we didn't have to almost die to be inspired to write it but hey, that's music, right? I guess the best place to start is to mention how 'Hit And Run' was written about the near-fatal car accident we were in during our last major tour.

We were getting ready to head home from playing the last show of the tour and we decided to grab something to eat before making the drive. Like all good horror story settings, it was probably 2am-3am by the time we left the venue and started driving to the restaurant.

While idling at a red light, everyone was talking about how the show was, what went good or bad, just waiting for our signal. As soon as the light changed from red to green and we started making the turn, the night took the unexpected turn for the worse.

The driver who hit us must've raced for NASCAR at some point because he came flying through the right light that intersected on the right of us and t-boned us. Only a couple of us noticed he was coming, but how many words can you get out in 2 seconds before impact, you know?

After the impact, we started getting out of the car one by one trying to make sense of what just happened, and once we turned around to see if the driver was getting out... They immediately hit the gas and sped away.

A near-by motorcyclist saw what happened and chased the driver down, but unfortunately upon their return said the driver cut corners too fast and ended up getting away.

Fortunately we all survived and there were no fatal injuries, and not only did we learn just how lawless life can be, but how important it is to be aware of our actions and the effect it can have on others and their lives.

At the end of it all, we wrote an absolute banger of a song a year after the accident, and we're grateful to be here alive and well to share the story with you!