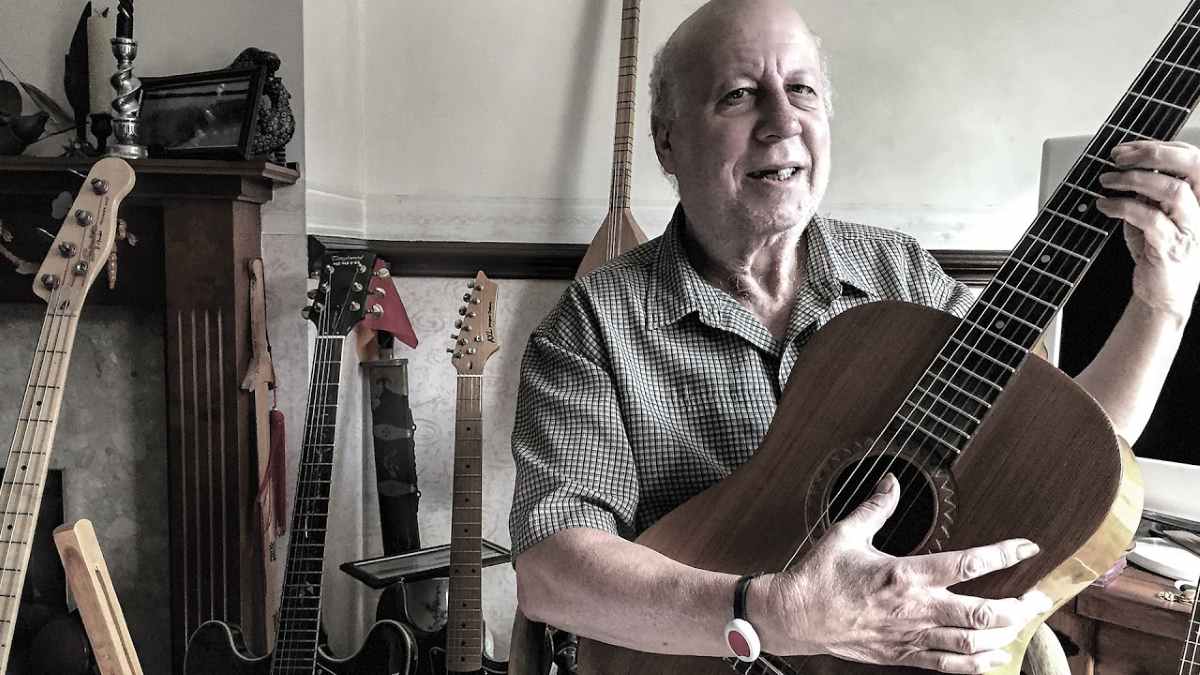 (hennemusic) Pink Floyd legend David Gilmour and Peter Green can be heard on a newly-reimagined version of the 1955 Little Willie John blues classic, "Need Your Love So Bad", in the first preview of a forthcoming book about the Fleetwood Mac founder.

While Green and the UK band initially scored some UK chart success with their own 1968 single of the tune, this version mixes the singer's vocals from a home recording in the 1960s with a new musical landscape created by Gilmour as one of two new tracks included with "The Albatross Man", an illustrated book of Green's life and career that will be published in October in sync with the late rocker's 75th birthday.

While working with publishers on the project, Green heard and approved of the song's treatment before he passed away, peacefully in his sleep, on July 25, 2020 at the age of 73.

Gilmour was among the artists who participated in an early 2020 all-star concert tribute to Green; the Mick Fleetwood And Friends event was recently made available via streaming services after planned cinema screenings were cancelled due to the pandemic. Stream the new and classic version of the song here.