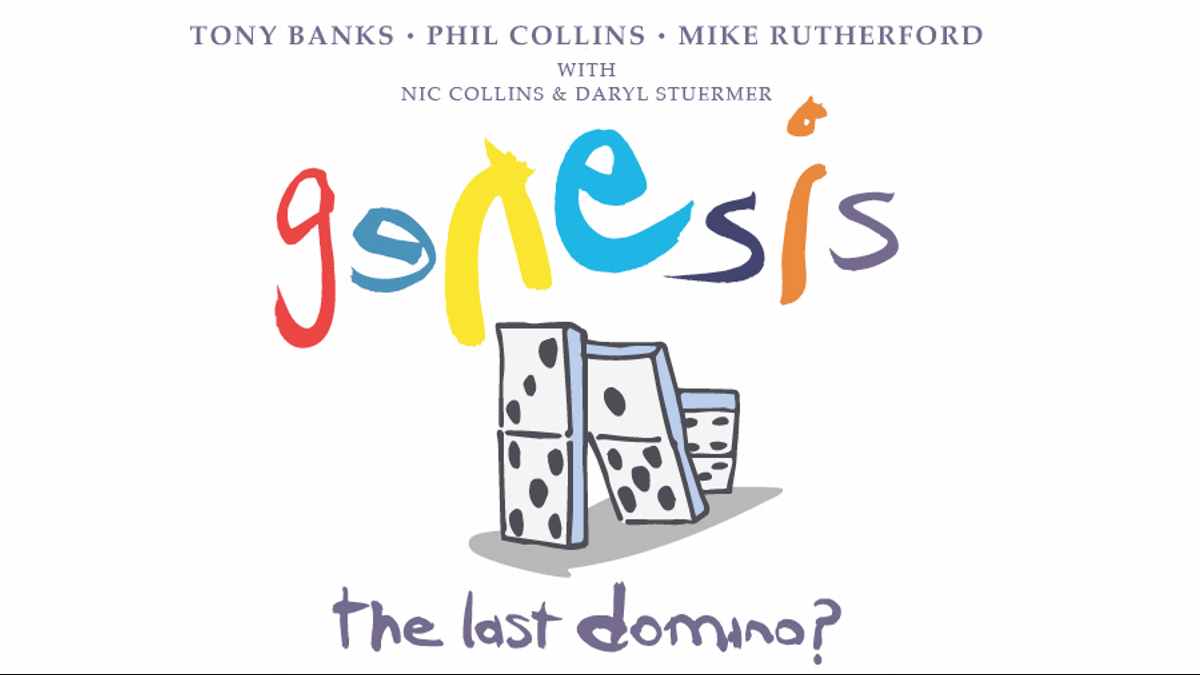 Genesis have announced that they have added a North American leg to their reunion trek dubbed The Last Domino? Tour, which will be hitting select cities this fall.

The band shared via social media, "Genesis confirm their highly anticipated return to North America for the first time in 14 years. The Last Domino? Tour 2021 will have Tony Banks, Phil Collins and Mike Rutherford playing major cities across the U.S. and Canada this November and December. The group will be joined by Nic Collins on drums, and the band's long-time lead guitar and bass player Daryl Stuermer."

The tour will be kicking off on November 15th in Chicago at the United Center and is scheduled to wrap up on December 15th in Boston, MA the TD Garden. See the dates below: