Singled Out: LGND's Spite Me 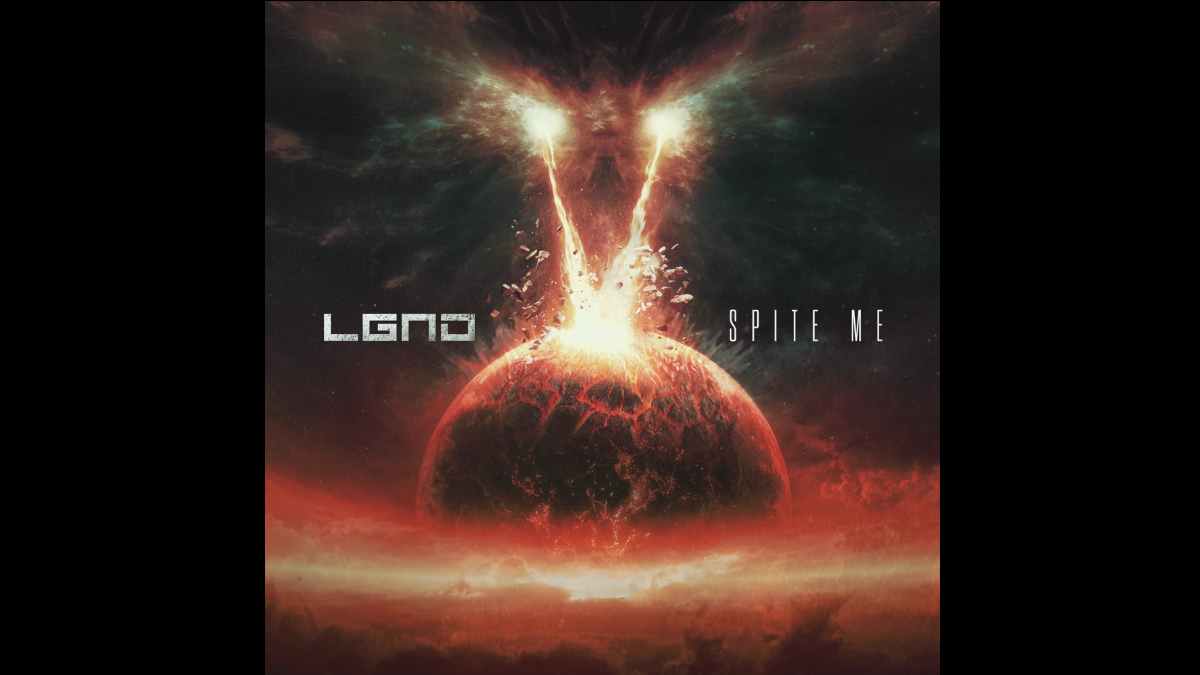 LGND recently released the new song "Spite Me," featuring Andrew Tkaczyk of The Ghost Inside and to celebrate we asked Chad Ruhlig (For The Fallen Dreams) to tell us about the track. Here is the story:

The story behind "Spite Me" was really cool. Andrew Tkaczyk of The Ghost Inside is a longtime friend of mine and previous bandmate. We were in For The Fallen Dreams together from 2005-2009. We spent years on the road together in the early stages of the band right out of high school doing the grind on the road. Before GPS's and booking agents, we would MapQuest each show we had booked for a tour, with sometimes even 3/4 of the tour even confirmed, and just floated around from city to city. [We were] emailing promoters in the area on days we didn't have shows to see if we could open or squeeze on with no more than a 15-minute set without any guaranteed money. It was a pivotal moment in our early career to ensure we kept things moving.

Fast forward almost two decades later and we were able to come together to write "Spite Me." We had both been writing at home and it just made sense to work together on this track. The release schedule for the LGND EP worked out because I was doing different singles with different producers and writers for each so it was the perfect time to make it happen. We have both been through the ups and downs of the music industry and have been counted out more than once so to write an aggressive song musically and lyrically like "Spite Me" was just another way to say we're not done yet! I look forward to anything we do in the future together.

Hearing is believing. Now that you know the story behind the song, listen and watch for yourself below and learn more about Chad Ruhlig's LGND project here