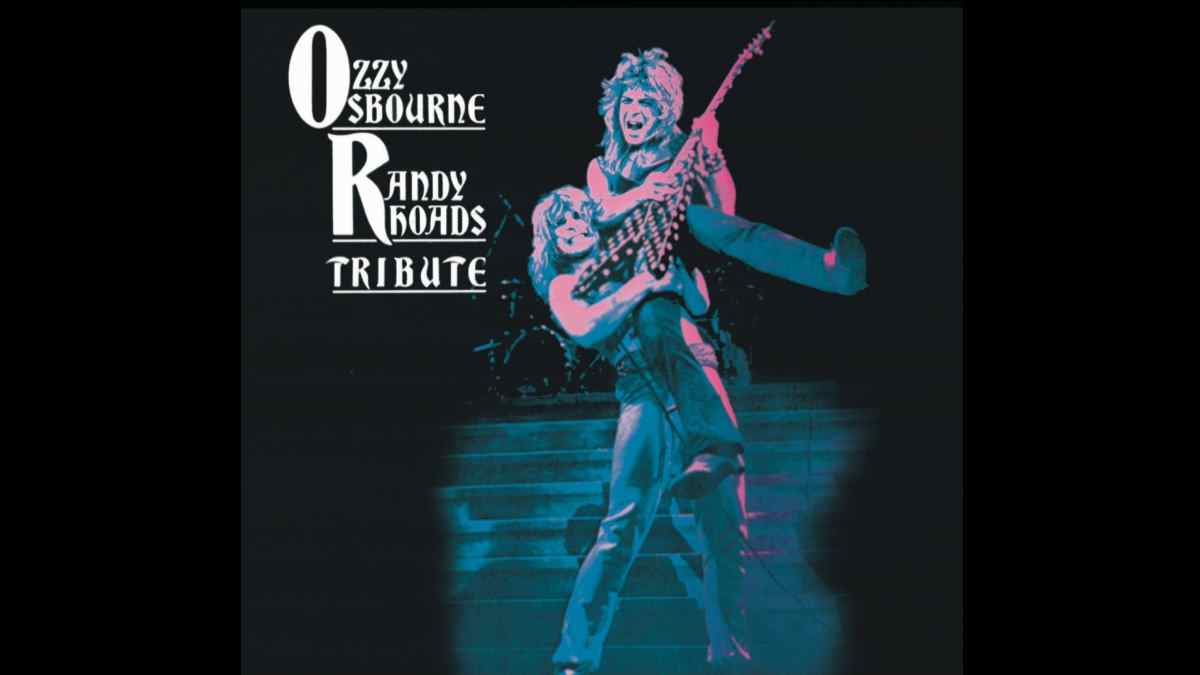 The honoring of Randy Rhoads by the Rock And Roll Hall Of Fame is being celebrated with a special Ozzy Osbourne interview for the radio show In The Studio With Redbeard's Medium Rare series.

Host Redbeard had this to say, "The Rock and Roll Hall of Fame is honoring posthumously guitarist Randy Rhoads during this year's annual induction ceremony October 30.

"Politics aside (Rhoads recorded and toured with only one performer, Ozzy Osbourne, who has not been honored as a solo artist despite being eligible for fifteen years), AllMusic.com's Steve Huey says it best: 'This live double album Tribute , recorded in 1981 but not released until five years after Randy Rhoads' death, showcases a hard rock guitarist whose all-around ability was arguably second only to Eddie Van Halen.

"Osbourne leads his best band lineup through the entire Blizzard of Ozz repertoire, plus a few Diary of a Madman and Black Sabbath numbers. Of special note are Rhoads' unaccompanied solos, leaving no doubts about his virtuosity...Rhoads' entire output is absolutely essential for guitar freaks, but he sounds even better live than in the studio.'

"My guest Ozzy Osbourne pays tribute In the Studio in this classic rock interview." Stream the episode here.