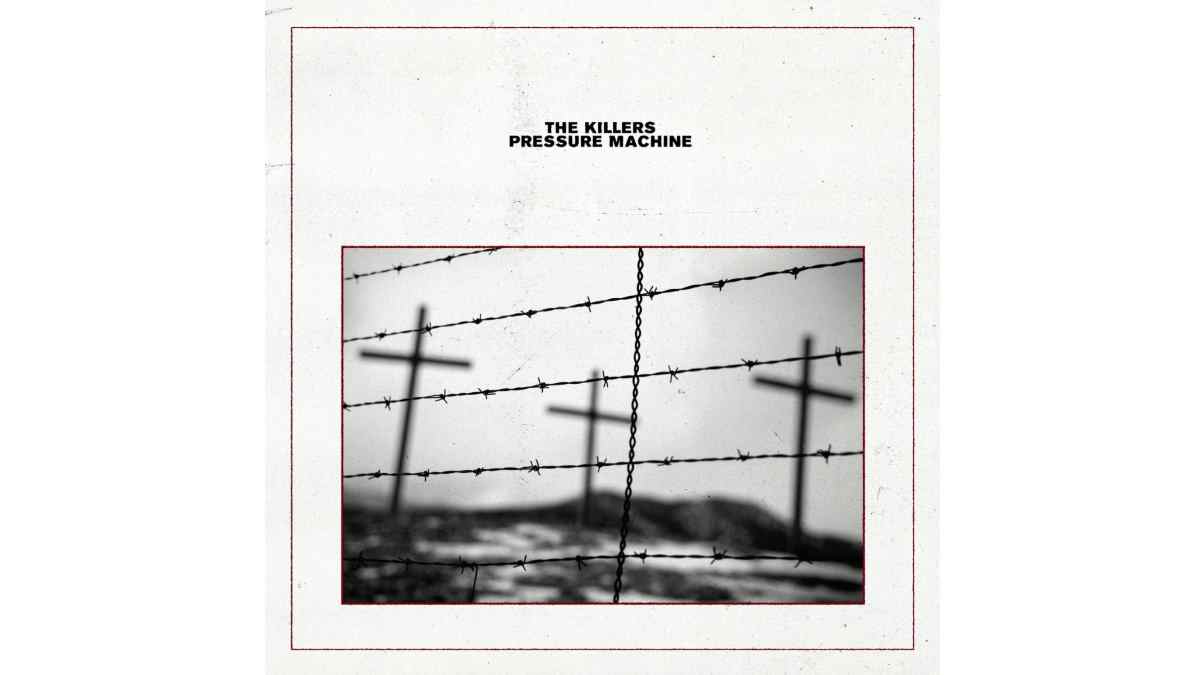 The Killers have scored their 7th consecutive No. 1 album on the UK album charts after their new record, "Pressure Machine", debuted in the top spot on the official UK Albums chart.

The new album was co-produced by the group, Shawn Everett, and Jonathan Rado (of Foxygen) and if the follow-up to their 2020 effort "Imploding the Mirage".

Brandon Flowers explains that the album came out of the pandemic lockdown. He shared, “it was the first time in a long time for me that I was faced with silence.

"And out of that silence this record began to bloom, full of songs that would have otherwise been too quiet and drowned out by the noise of typical Killers records.”

Fans can catch the band on the road promoting "Pressure Machine" next summer and fall. They will launch a North American tour in Vancouver BC on August 19th. See the dates below:

The Killers and Bruce Springsteen Team Up For 'Dustland'

The Killers Expand 'Imploding The Mirage'