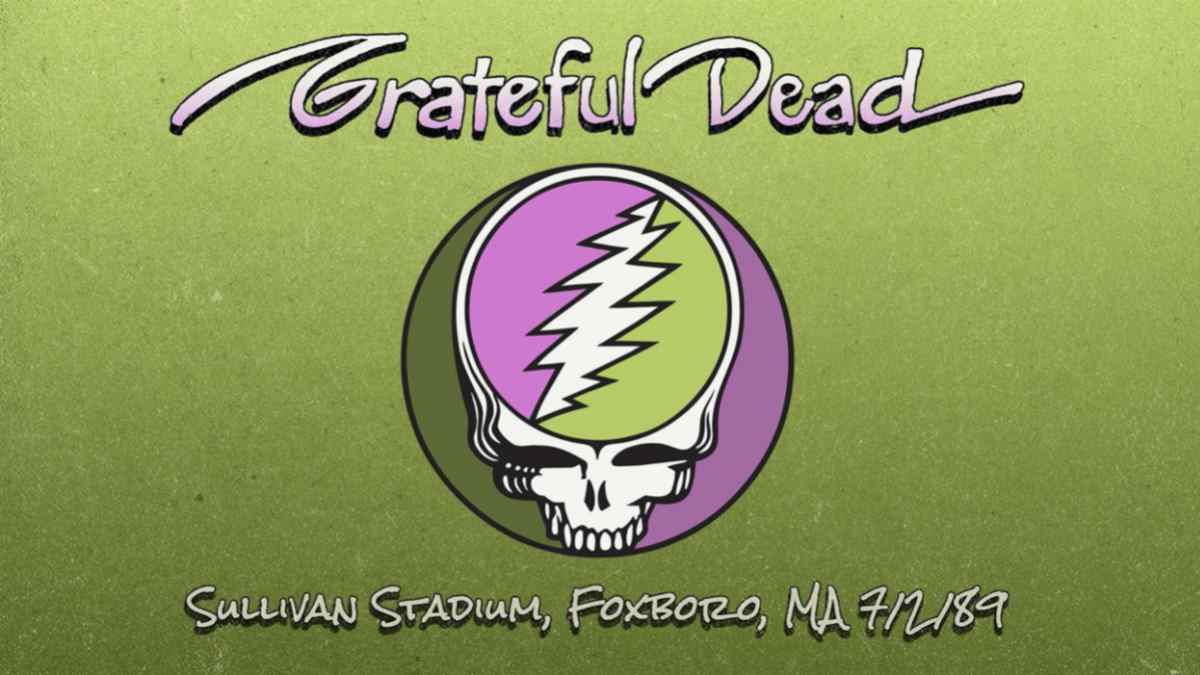 Big news for Grateful Dead fans, The Coda Collection last week launched a special series of professionally filmed live performances from the legendary group. We were sent the following details:

The three initial concert films provide unique insight into the singular on-stage chemistry and interactions of the band in the midst of one of their most beloved eras. Watch the trailer now here and visit Coda Collection's site here for more information.

Beginning today, the Grateful Dead's summer tour opener from July 2, 1989 in Foxboro, MA is now available to stream for the first time, exclusively on The Coda Collection. The show marks the arrival of a notable period for the group, with Jerry Garcia, Mickey Hart, Bill Kreutzmann, Phil Lesh, Brent Mydland, and Bob Weir showcasing their creative strides following the success of the band's first and only #1 single "Touch of Grey" in 1987. Setlist notables include a rare show-opening "Playing in the Band," a majestic "He's Gone" complete with "Smokestack Lightning" tease, and a show-stopping "Dear Mr. Fantasy"->"Hey Jude."

Future programs will dig even deeper into the rich archive of Grateful Dead and encompass each chapter of their storied career. Dive deeper and explore all things Grateful Dead on The Coda Collection, including exclusive complementary editorial and context surrounding the three shows at codacollection.co.