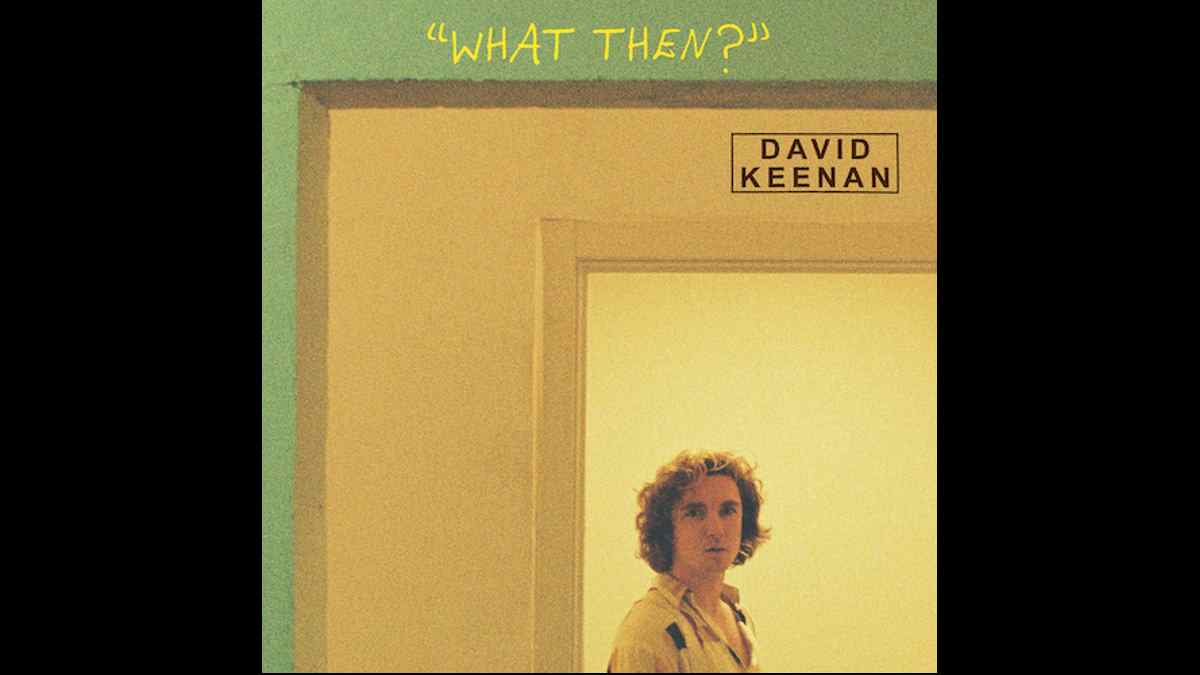 Irish singer-songwriter David Keenan is gearing up to hit the road this week with Rodrigo y Gabriela on the duo's U.S. fall tour and he has announced two solo shows in New York City.

Keenan is launching the tour in advances of his forthcoming sophomore album, "What Then?", which is hitting stores on October 15th. Last week he shared a video for the album's new single What Then Cried Jo Soap".

He said of the track, "This song details the desire for purpose and meaning in one's own life. These are human struggles which I believe we can all relate to - we are all Jo Soap - heightened like never before as a result of the great trauma that has affected all our lives in countless ways since the pandemic began."

Watch the video and see the tour dates below: