Sixx:A.M. Including Unreleased Songs On 'Hits' 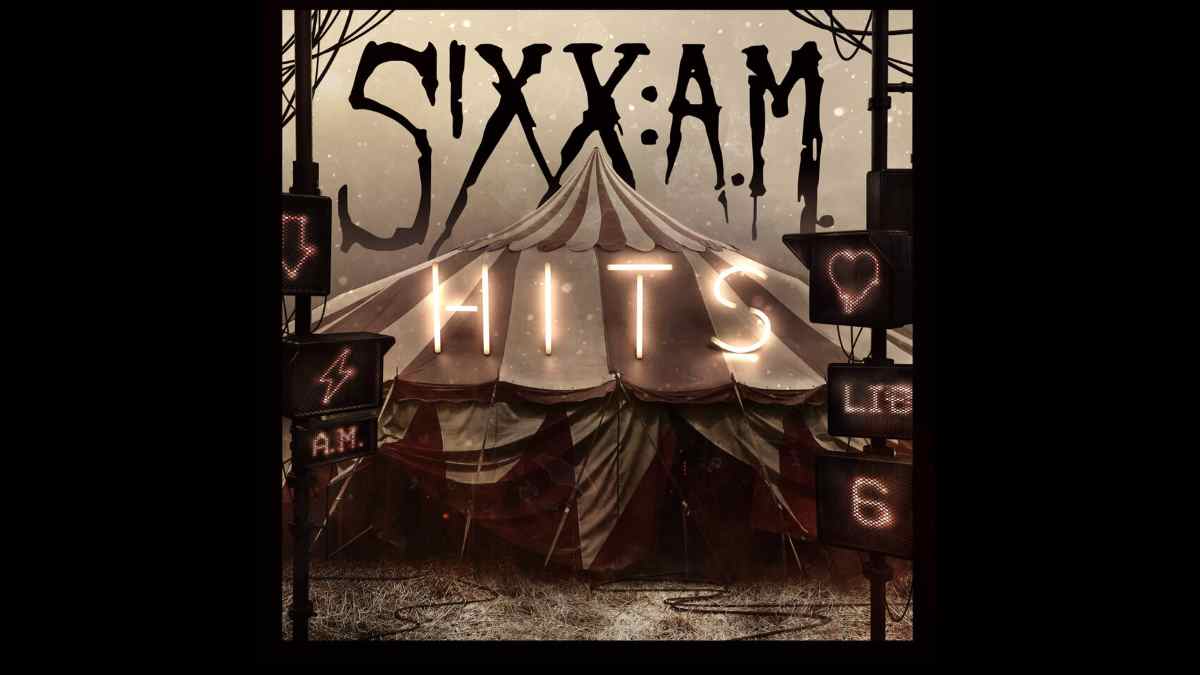 The 2021 collection also includes six previously-unreleased songs, including the set's preview: a lyric video for the newly-available Rock Mix of "Skin"; the original studio version of the tune first appeared on "This Is Gonna Hurt."

"Hits" will arrive in sync with the October 19 release of the new memoir, "The First 21: How I Became Nikki Sixx", on October 19 via Hachette Books; the project sees the rocker tell his origin story: how Frank Feranna became Nikki Sixx, chronicling his journey from Idaho farmboy to the man who formed Motley Crue. Watch the lyric video and see the tracklisting here.

Sixx:A.M. Including Unreleased Songs On 'Hits'