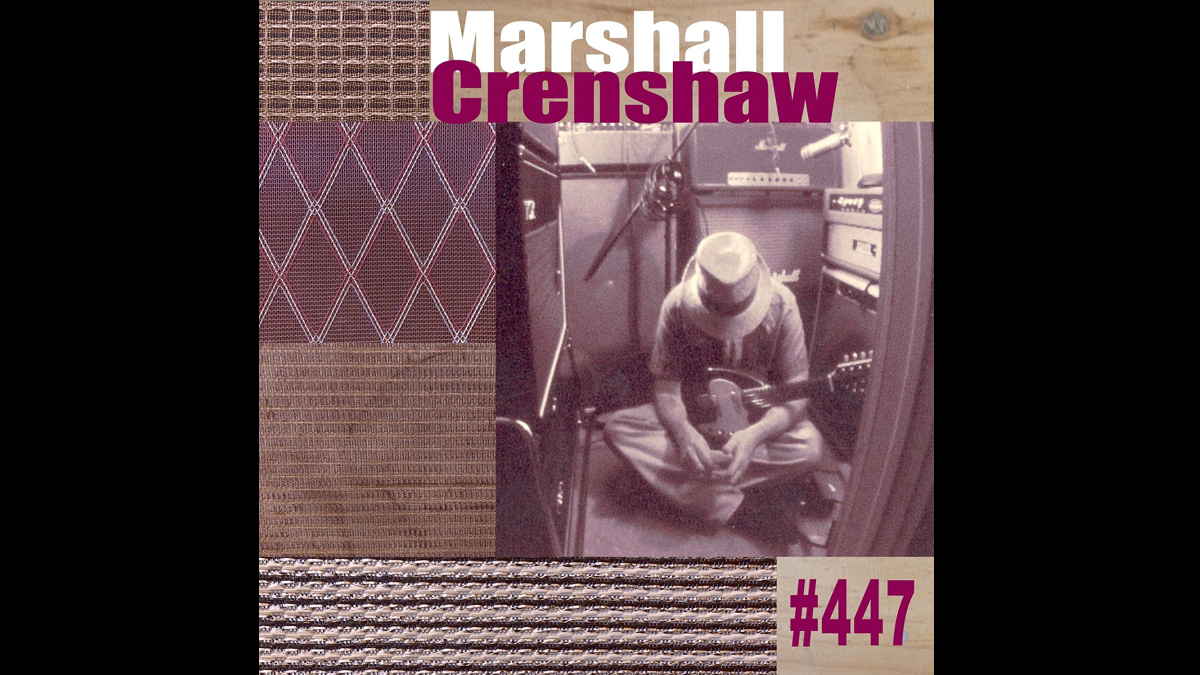 Marshall Crenshaw has shared two new tracks that will be included as bonuses on a special reissued of his 1999 album "#447", which is set to hit stores on February 4, 2022.

Crenshaw shared these details about the new tracks, "These songs are the first brand-new material that I've recorded since 2016. The A-side, 'Will of the Wind,' was written and recorded by me during the first months of lockdown in early 2020. I had no way to get together with other musicians, so I did the whole thing by myself.

"Lyrically, it captures that particular moment in time -that sense of disorientation, uncertainty and being at the mercy of nature, which we always are anyway. It's a pretty good rock 'n' roll song, in my opinion. Gregg Turner helped me finish the lyrics......

"The B-side is 'Santa Fe,' a Gregg Turner song. A mutual friend gave me one of Gregg's solo CDs a few years ago and I really flipped over it. I had been meaning to cover 'Santa Fe' for a while now.

"I got hypnotized and fascinated by this song during a cross-country drive back in 2013, on which Gregg's CD Gregg Turner Plays the Hits was part of the soundtrack.

"Lyrically, to me, it seems like two separate songs in one, first a breakup song and then... you'll have to ask Gregg about the rest of it. Big thanks to the great Mike Neer on steel guitar; he sounds like he's done some cross-country drives himself."

Stream "Will Of The Wind" here and listen to "Santa Fe" below: