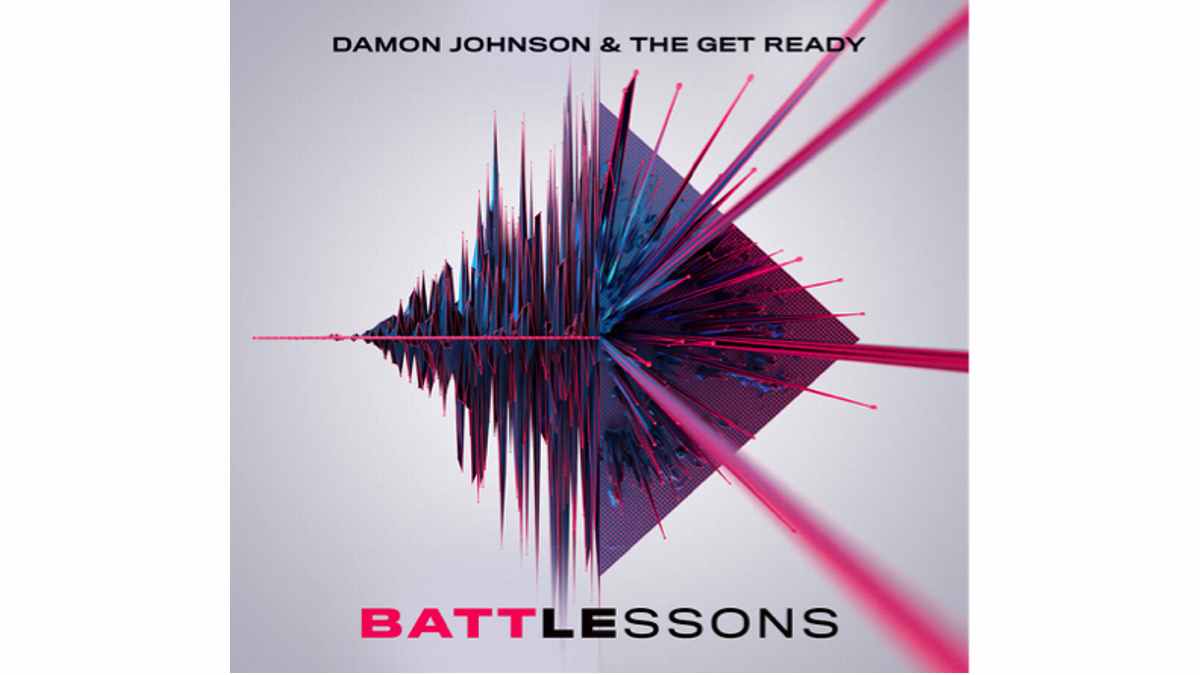 Damon Johnson and his new band The Get Ready are gearing up to released their new album "Battle Lessons" next Friday, February 19th and have released a video for the title track.

Johnson is best known from his stint as lead guitarist for Alice Cooper, and his work with Thin Lizzy and the Lizzy-offshoot Black Star Riders and also as the frontman of the 1990s Rock chart toppers, Brother Cane.

He had this to say about the new record, "Earlier in my career I wanted to make my mark as a guitar player. Now I feel like I've sort of done that maybe, and I want to be recognized as a songwriter more than anything else.

"I still love to nerd out about guitars and amps and pedals, but nothing gets me off more than writing a great song. Nothing, man. There's no comparison."

One of the tracks on the album, "Shadow Country," was inspired by the Peter Matthiessen novel of the same name, which opens with a quote from Jacob Riis: "Look at a stonecutter hammering away at his rock, perhaps a hundred times without so much a crack showing in it. Yet at the hundred-and-first blow it will split in two, and I know it was not the last blow that did it, but all that had gone before."

Damon shares "That passage blew me away. It is COMPLETELY the way I view my entire career path: that all of the bands and touring situations I've been in since becoming professional were me 'hammering away' at trying to find fulfillment and contentment as a musician and artist...only to finally find it when I took off on my own.

"Every single band and tour and song I've written has brought me to this moment and I would not write and perform like I do without all the "hammering away" that came before." Check out the video for "Battle Lessons" below: