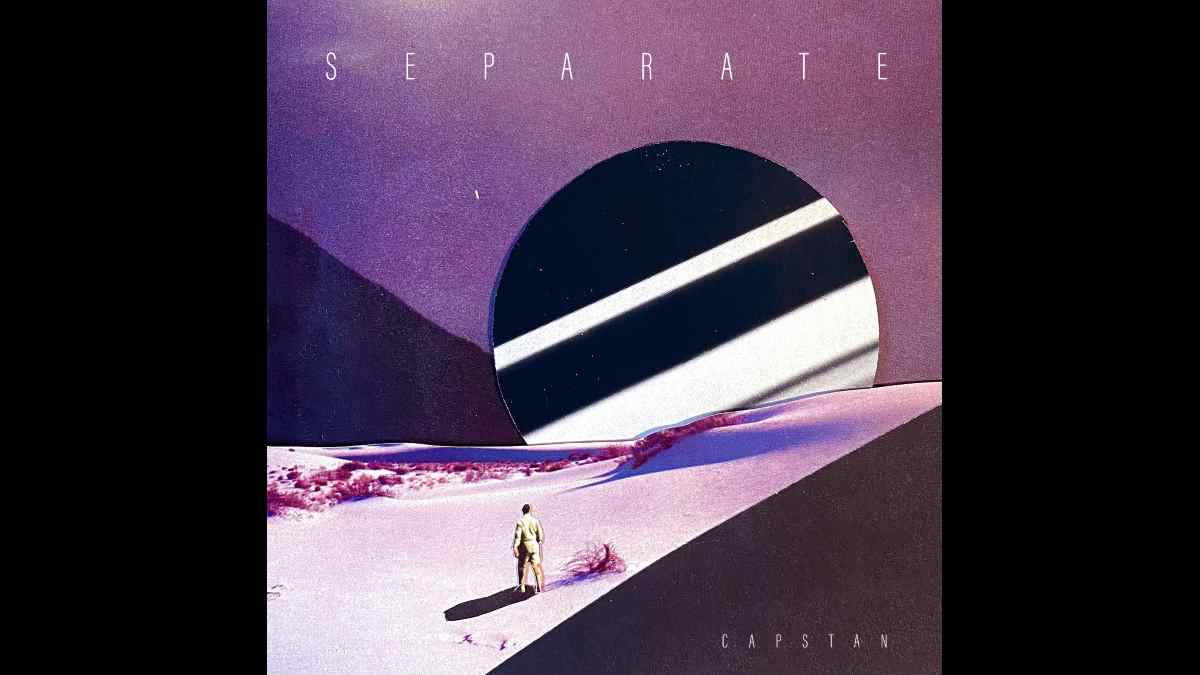 Capstan have released a music video for their new single "alone", which features a guest appearance from one of their music heroes, Silverstein's Shane Told.

The band sees the track as a full circle moment" because they grew up listening to Silverstein and they say the song speaks to "the power of music and community to light ourselves up when we're feeling most alone; it's a beacon of light when we're consumed by darkness and pain."

"alone" comes from the band's forthcoming sophomore album, entitled "Separate", which is set to be released on July 23rd. Watch the new video below: