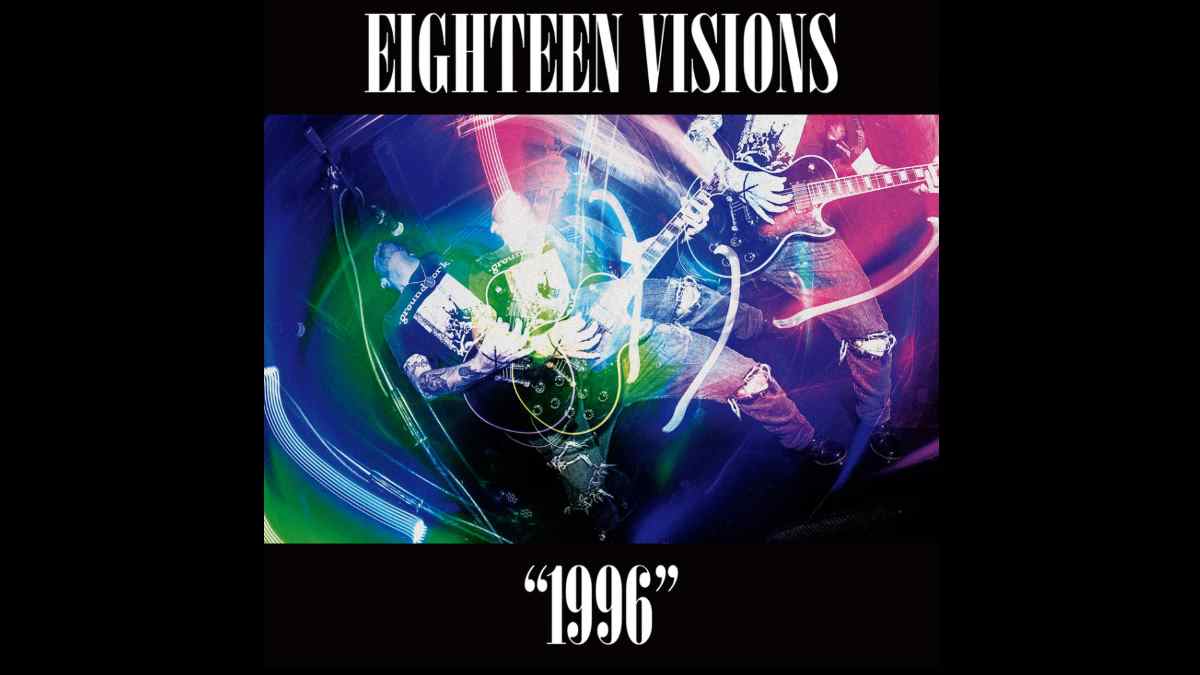 Eighteen Visions have shared a brand new original song entitled "1996." The new track is the follow up to the band's recent covers of Vision Of Disorder's "D.T.O." and Alice In Chains' "Them Bones".

The band had this to say about the new track, "A new song! We've been in the studio non stop this last year working on music and couldn't wait to share this one".

Frontman James Hart explained the inspiration for the track, "It was 1996. At the time, Huntington Beach had no shortage of white supremacists and we were always finding ourselves in a tangle with them.

"I was serving detention on a Saturday during the first couple of weeks of my senior year in high school. As I entered the detention room I took a shove from one of the Nazis we had a beef with that carried over from the previous school year. The hours couldn't pass soon enough and as the bell rang I was able to catch him outside where I took him to the ground.

"Once again, I had gotten the better of him and exposed him and his hateful ideas to those that witnessed the events. F*** ALL THAT YOU BELIEVE & F*** RACISM" Stream the song below: