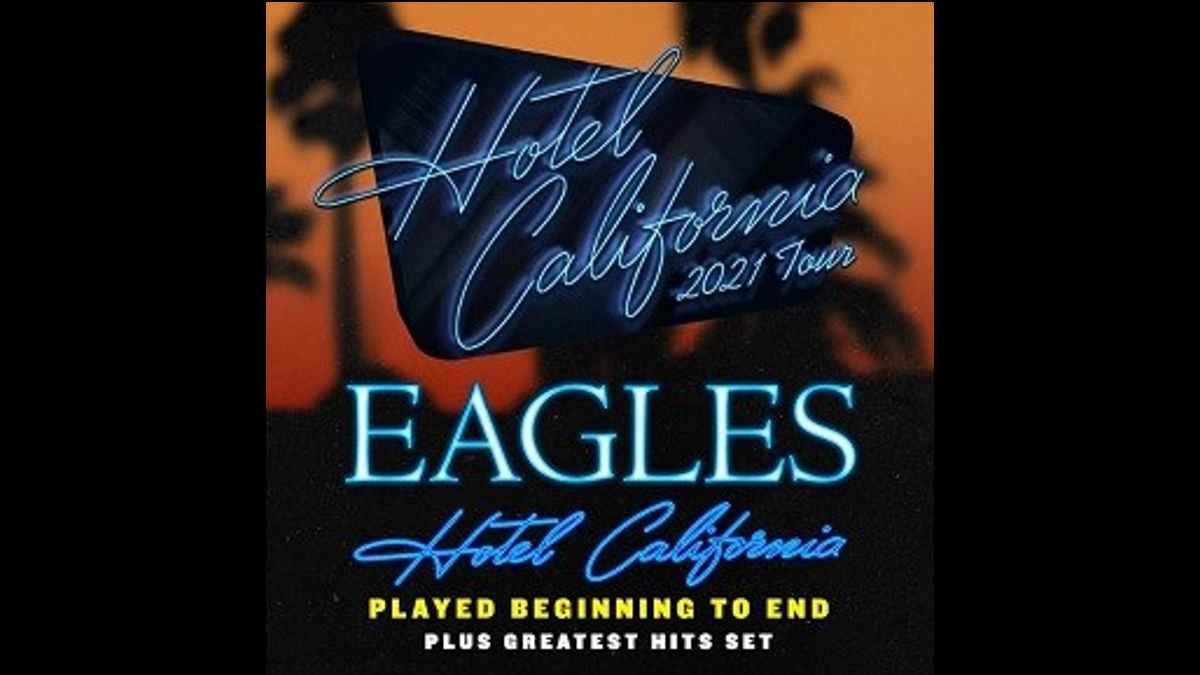 The Eagles have announced that they have added six additional dates to their upcoming Hotel California with new dates revealed for Boston, New York, and Washington, D.C.

They will be kicking things off with two shows at the famed Madison Square Garden in New York City on August 22nd and 24th. They will then head to Boston for two concerts at the TD Garden, followed by two nights at the Capital One Arena in Washington, D.C.

These dates join the previously announces shows that run from September 16th and 18th in Denver through October 22nd and 23rd at the Chase Center in San Francisco, CA.

The tour will find the band, Don Henley, Joe Walsh and Timothy B. Schmit, with Deacon Frey and Vince Gill, performing their iconic album "Hotel California" accompanied by an orchestra and choir, followed by an additional set of some of their biggest hits. See the dates below: