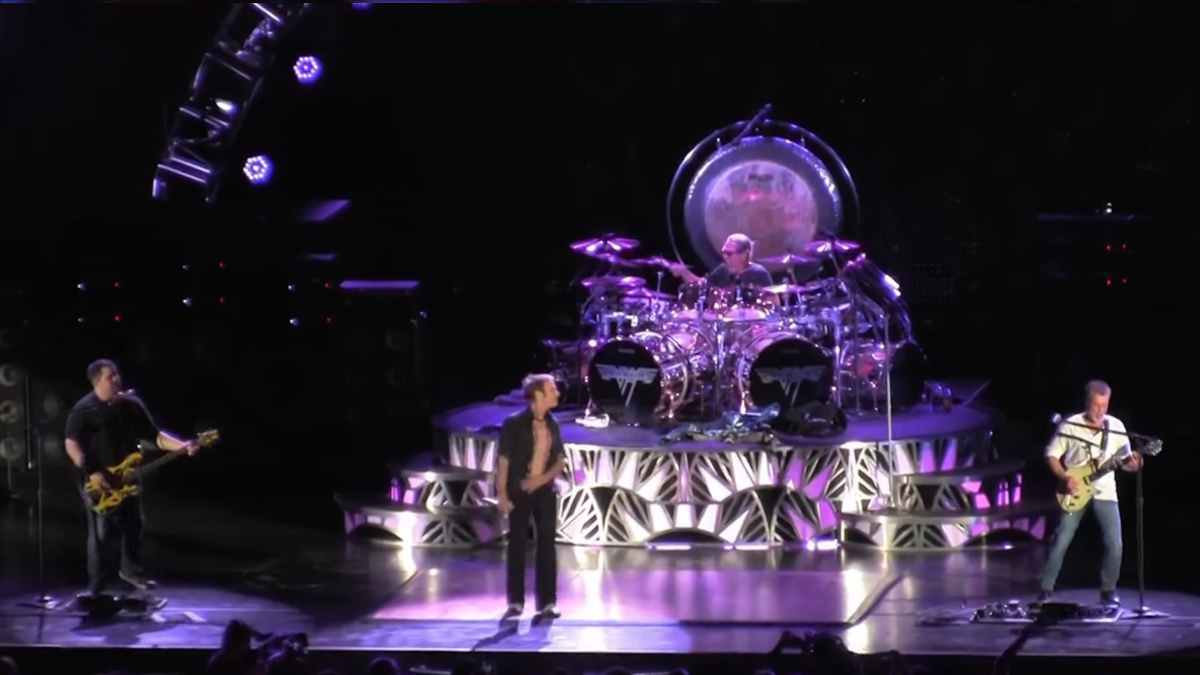 Wolfgang Van Halen recently spoke about some of the negative reaction that he faced when he took over for Michael Anthony in Van Halen when they reunited with David Lee Roth.

The multi-instrumentalist, vocalist and son of guitar legend Eddie Van Halen spoke with Spin about his brand new solo album released under the name Mammoth WVH.

During the chat he was asked about the negativity that he faced when he joined Van Halen for their reunion tour with Roth and explained that part of his reason for joining was to help his father who was dealing with issues at the time.

He said, ""Looking cynically on paper, as a kid replacing a longtime member, it's like...yeah, you should hate me. It's a lot more nuanced than that.

"It's not like my dad was like, 'F*** you, get out of here.' My dad wasn't going through a good time, and Mike was having a good time playing with [former Van Halen frontman Sammy Hagar].

"Sam wasn't in the band. Sure, it's a little dicey and complicated, but he really wasn't a part of it anymore. I completely understand that he wouldn't want to be around my dad when he was like that.

"It was never like I went to my dad and said [in a cagey movie villain voice] 'I should be playing bass.' At that point, I just wanted to keep my dad alive."