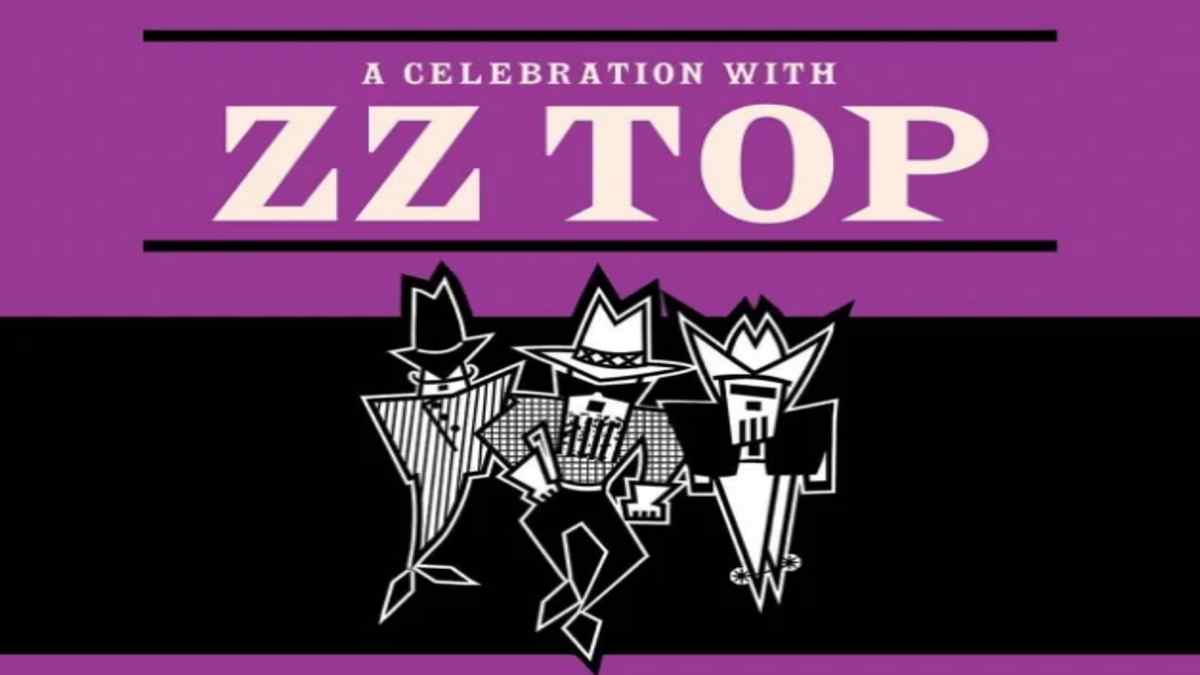 (hennemusic) ZZ Top has announced dates for an extensive 2021/2022 tour of North America. Billed as "A Celebration With ZZ Top", the series will open in Manchester, IA on July 16 and run into December before the Texas trio heads north for Canadian dates next spring with guests Cheap Trick that were rescheduled from 2020.

The trek - which includes a number of rescheduled dates planned for last year - will mark ZZ Top's first live shows since an appearance at the San Antonio Stock Show And Rodeo on Valentine's Day, February 14, 2020.

"They shut the door right after our 50th anniversary tour and now it's back open," says bassist Dusty Hill. "We're excited to get out there and play our music for everybody."

"To say we're looking forward to getting back out on the road and performing in front of real people is the understatement of the last 16 months, if not the century," shares drummer Frank Beard.

"ZZ is coming on strong," adds guitarist Billy Gibbons. "Let's get it...!" here.