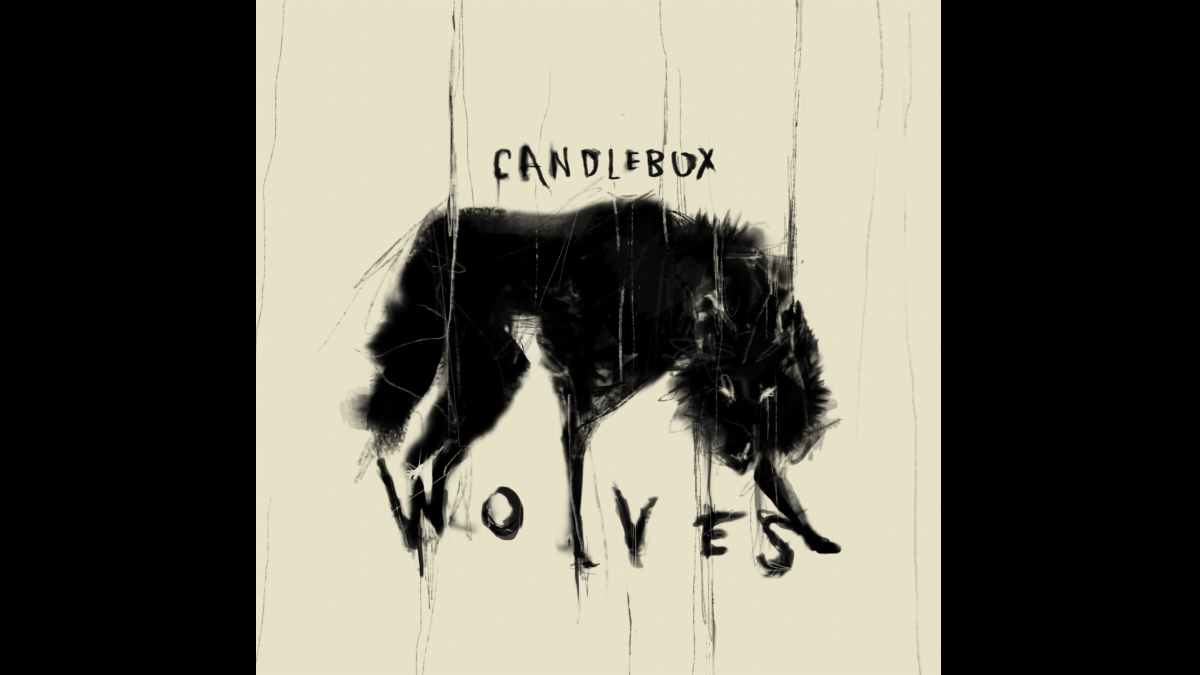 Candlebox have released a lyric video for their brand new single "My Weakness", which is a track from the band's forthcoming studio album, "Wolves", that is set to hit stores on September 17th.

Frontman Kevin Martin had this to say about the new song, "The song is kind of guttural and like 'The Summer of '69' and Bruce Springsteen tunes; it's one of those love songs where you can feel the band just wants to take off with you the whole time."

He said of the album, "It comes from where we are as humans right now, and what we've become. Yes, there's beauty in these wolves, but there's the pack mentality, and that lone wolf mentality on the other side." Watch the video below: