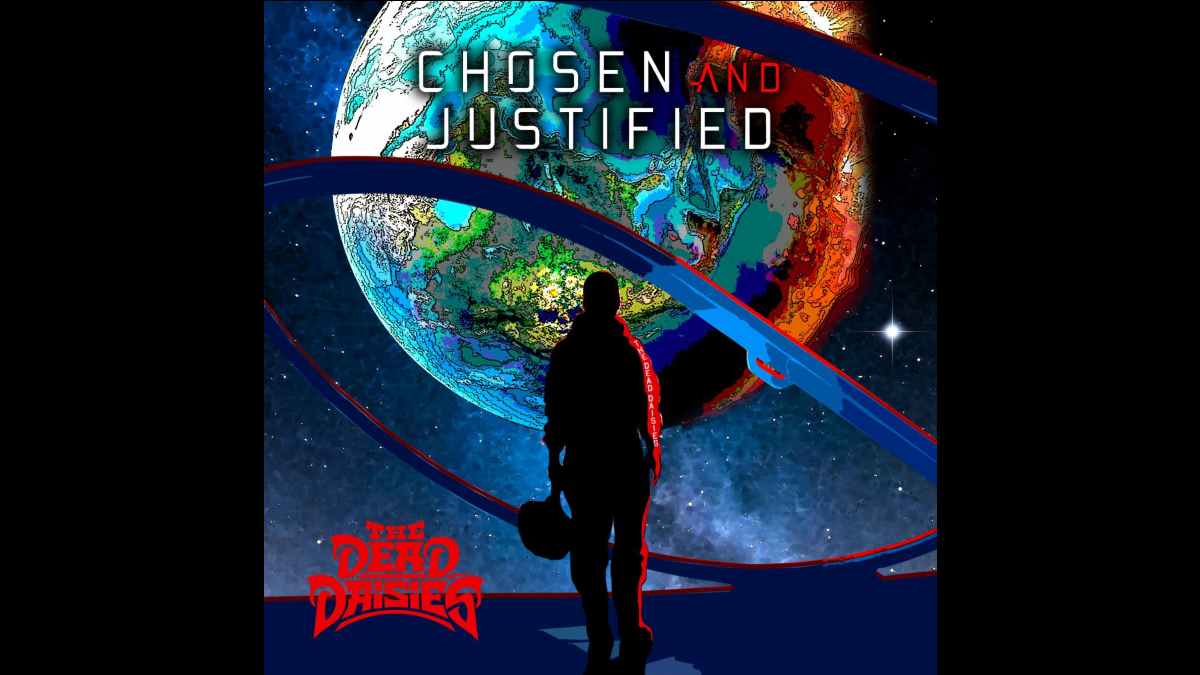 The Dead Daisies have released a music video for their new single ""Chosen And Justified". The track comes from the supergroup's brand new studio album "Holy Ground."

Guitarist Doug Aldrich had this to say, "'Chosen and Justified' is a really catchy song. From the moment the chorus came into my head I knew it had huge potential. We were jamming on it and once Glenn came up with the verse and rhythm idea, it ended up with a cool vibe."

Here is the synopsis for the video: "Space: the Final Frontier. This is the story of the Starship - Chosen And Justified. Its mission: to explore strange new worlds seeking out new planets for mankind to inhabit. To boldly go where no one has gone before! Don't ya just love Star Trek .....

"The Earth has become uninhabitable (due to man's stupidity, of course). The environment and everything on the planet are pretty much cactus so we must find a way to survive. Determined to save the human race from extinction, the band and its fans blast off from Earth to join a fleet of spacecraft, which is led by the flagship CHOSEN AND JUSTIFIED.

"Its mission, to search for a new place to hang out. After years of hibernation, the fleet's computer awakens everyone when a new world that has an atmosphere fit for humans is discovered. They name the new planet Holy Ground; there is no looking back." Watch the video below: