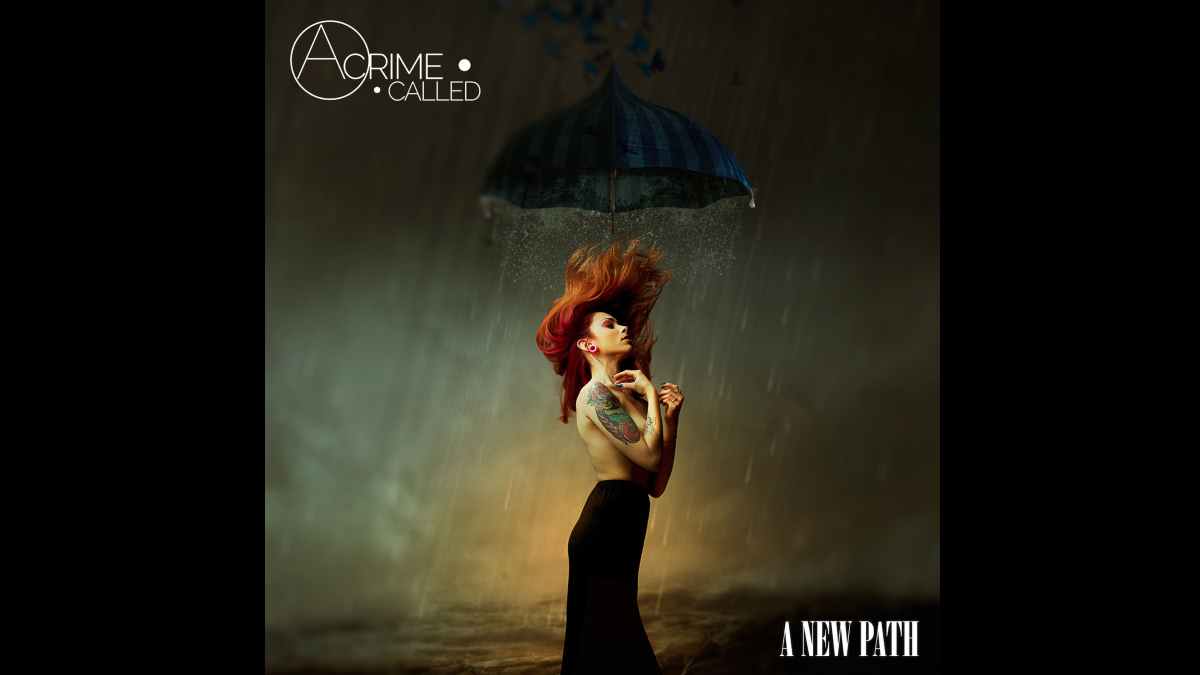 Alt rockers A Crime Called just released a video for "Drown", a single from their new album "A New Path", and to celebrate we have asked Andrea Verdito tell us about the track. Here is the story:

The whole story of Drown has some fascinating details, very suitable for the narration of a biographical story. At the beginning of 2017, I received a phone call from two producer friends with whom I had already collaborated. They are Eddy Cavazza and Giuseppe Bassi aka Dualized, both with international rock productions in their portfolio. What they offer me is really cool! They have a song they would like to bring to my attention. This immediately stimulates my imagination; I get into my car and travel 200 km to reach them. What I listen to is a bomb! It is rock, it is current with past echoes, with fantastic electronics and orchestrations; The level of what I listen to is very high. Music and lyrics reach intense moments of very high quality, especially in the chorus, structured to be the main moment of the whole song. I immediately agree to work with them for the realization of what, for all of us, will be my band's new single A CRIME CALLED ... I also discover that The song, which takes the name of Drown, after pre-production, is sent to NY to and submitted to the attention of Dan Korneff, the great producer of Paramore, Papa Roach, Breaking Benjiamin etc. Dan immediately agrees to be part of the production, as long as the work is done at his studios in Long Sland (NY). It is an offer that is impossible to give up and so I fly to the states for three weeks of intense work on the production of Drown. It is an unforgettable three weeks of hard work. we record 8 hours a day and, once we get to the mix, we spend as many hours in front of the mixer counter .The result is incredible! Much better than any of us could expect. The sound impact is that of the singles of the great rock bands of the moment. Mastering the song thinks Ted Jensen at Sterling studios: now Drown is a real musical monolith. Only one thing is missing: a video that can visually support the sound impact of the song. Something that is not trivial, that is not such a cliché The idea comes to me one night in bed, like lightning. I contact my friend film maker Christian Lombardo and explain my idea to him. So Drown is shot in my city's former asylum. The afternoon shots give natural and at the same time spooky plays of light. The video manages to give that sense of abandonment and suffocation that the song needed on a visual level. I hope that after this short story you have the curiosity to spend 3 minutes of your life to see and hear Drown. You will not be disappointed.