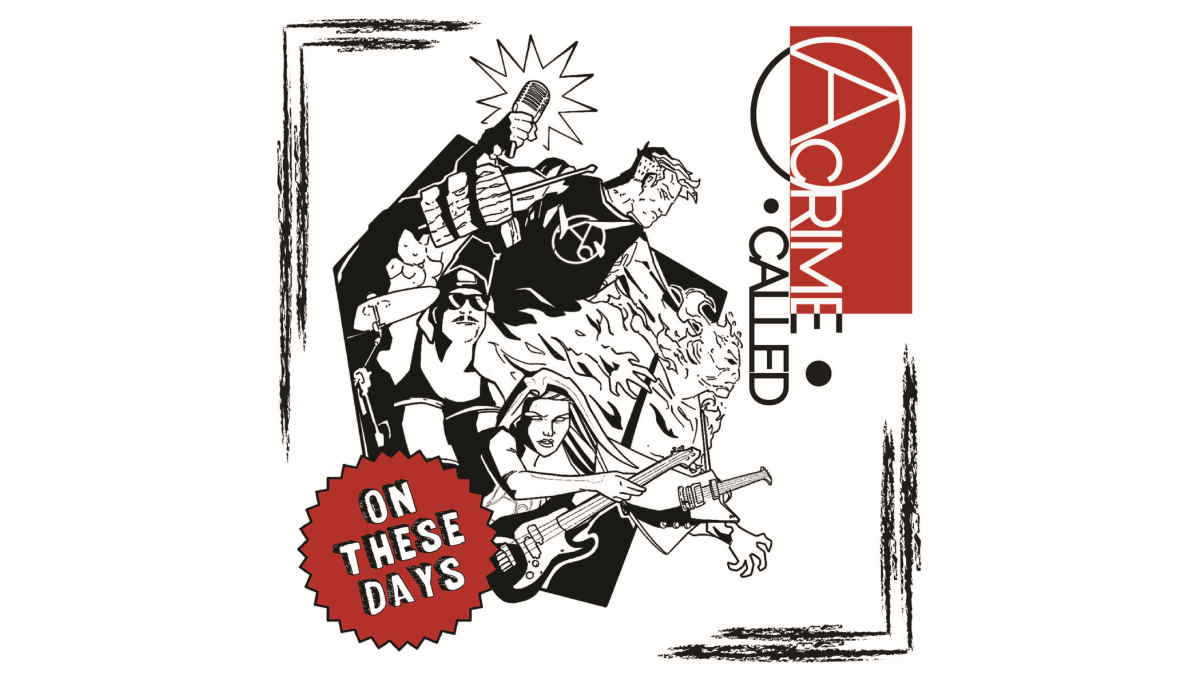 Italian alt-rockers A Crime Called have released a music video for their brand new single "On These Days". The new track follows the group's late 2020 EP "A New Path".

Andrea Verdi had this to say, "Progress and technology have put us in a strange physical and mental condition, making life a sort of paradox; we can have it all and have nothing at the same time, feel alone despite all of the social activities.

"We are part of a mechanism that eats, assimilates and spits us out in a very short time. We don't understand if we are the protagonists or spectators of our life...

"The video was shot in a couple of hours, with the idea to turning our rehearsal room into a sort of set depicting pandemic restrictions" Watch the video below: