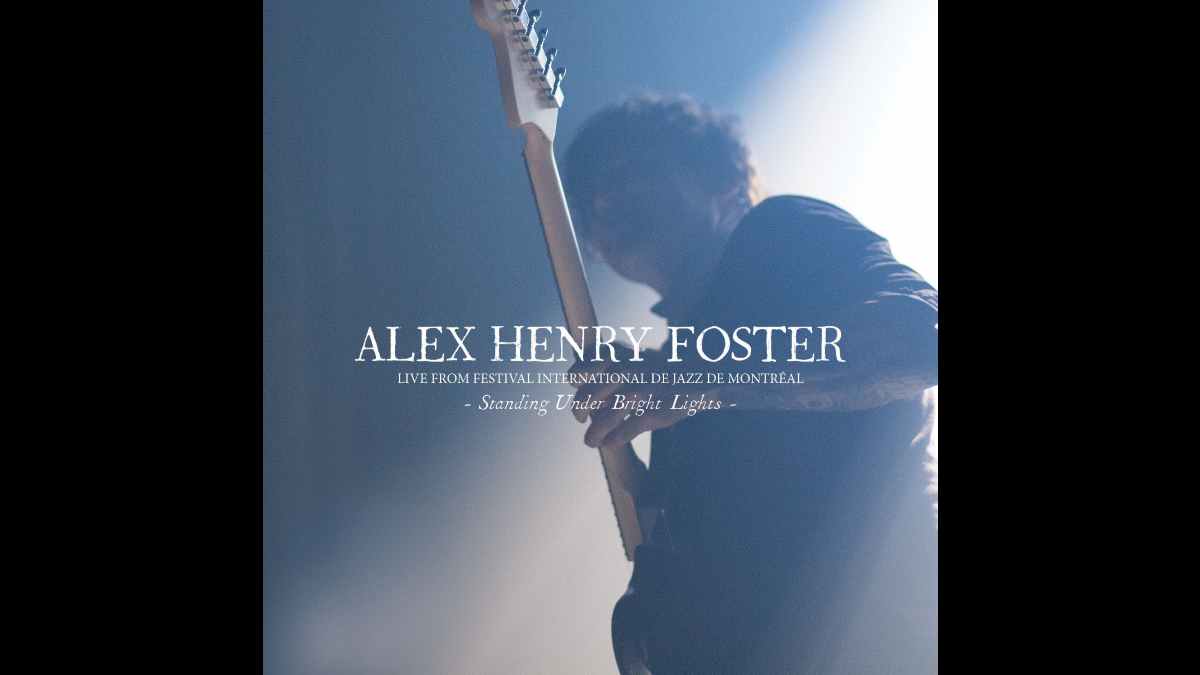 Alex Henry Foster has released a live performance video for his track "Winter Is Coming In", which is the second single off his upcoming LP Standing Under Bright Lights Live From Montreal Jazz Festival LP.

The album is set to hit stores on April 16th and Alex had this to say about the track, I don't have much of a writing method when it comes to lyrics, if for the fact that I usually have to complete enough of a song's body in the same draft to actually consider adding it to my writing book.

"I always find it difficult to trust an emotion that requires sessions and sessions of writing and rewriting. I'm not talking about looking for the right word or defining a more honest way of expressing myself - this comes in the 'live' writing sessions. But I never really insist if I'm unable to find what I call the source. But sometimes, not finding this source haunts me. And 'Winter Is Coming In' is one of those songs.

"I realize that it never was about finding the truth but about making sense of what felt missing, as if spending so much time in the darkness of my own excuses and reasons, even melancholia became an admission of self-preservation and control over my own denial of any possible light coming my way.

"I guess in the end, it's not that much about the truth
But how good we became at turning late night illusions into a bright morning view
It's never that easy I suppose, to kneel down with a smile
When we kept denying our souls from the magic shining through"