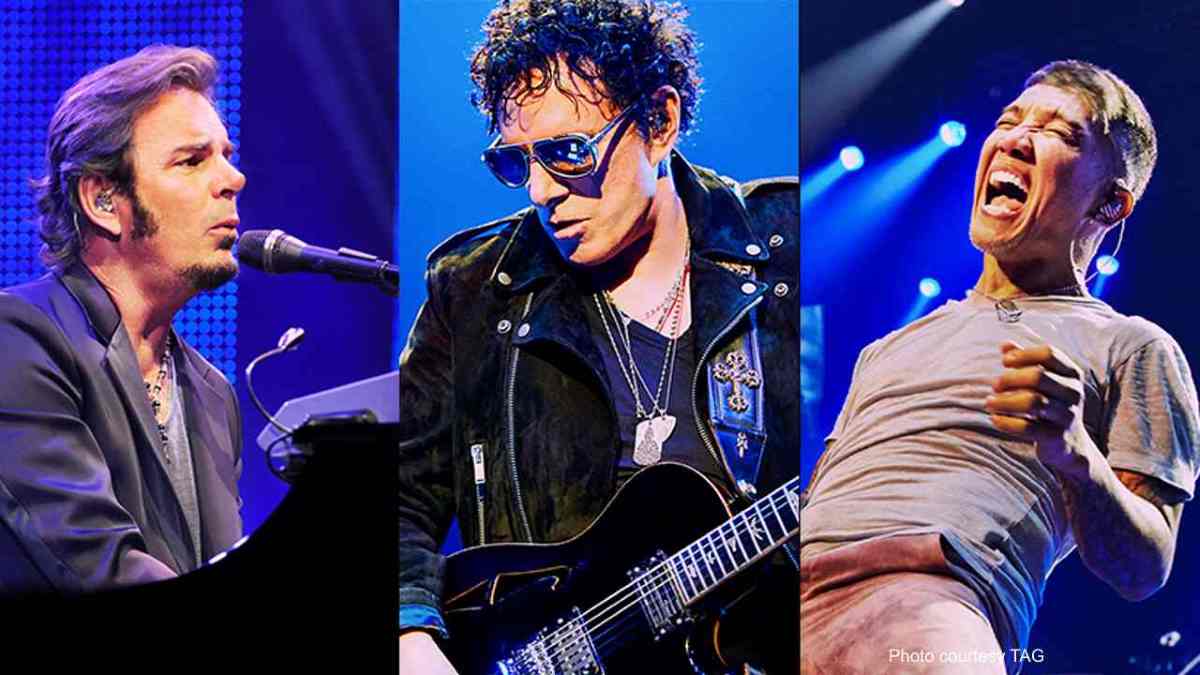 Journey frontman Arnel Pineda took to YouTube on Monday morning (March 15th) to share some fan filmed footage of him covering the Queen classic "We Will Rock You".

Arnel wrote in the YouTube summery about the clip captured in New Zealand in 2019, "Now that I miss performing live in front of you guys, here's a throwback video from Auckland last 2019. This is me singing Queen's classic We Will Rock You. I can't wait to rock with you guys soon! Stay safe everyone, God bless us all!"

A former Journey frontman Jeff Scott Soto revealed last year that there was some discussion about him fronting Queen before they recruited Adam Lambert. He said in an interview last spring, "I can't go into the specifics and I don't wanna go into anything that throws caution to the wind, basically. I can't really elaborate. There were discussions, let's just put it this way.

"There was a short little window of time before Adam that there was a discussion and it didn't get past that. So I'll just leave it at that. I value my friendship and everything that I have with those guys, so I'm not gonna say anything to pat myself on the back just for people to go, 'Hey, you should have...' It's not necessary.

"But to answer your question, and to be honest and truthful about it, yes, there were inklings at one point, and it just didn't turn into anything."

Watch the video of Arnel rocking the Queen classic below: