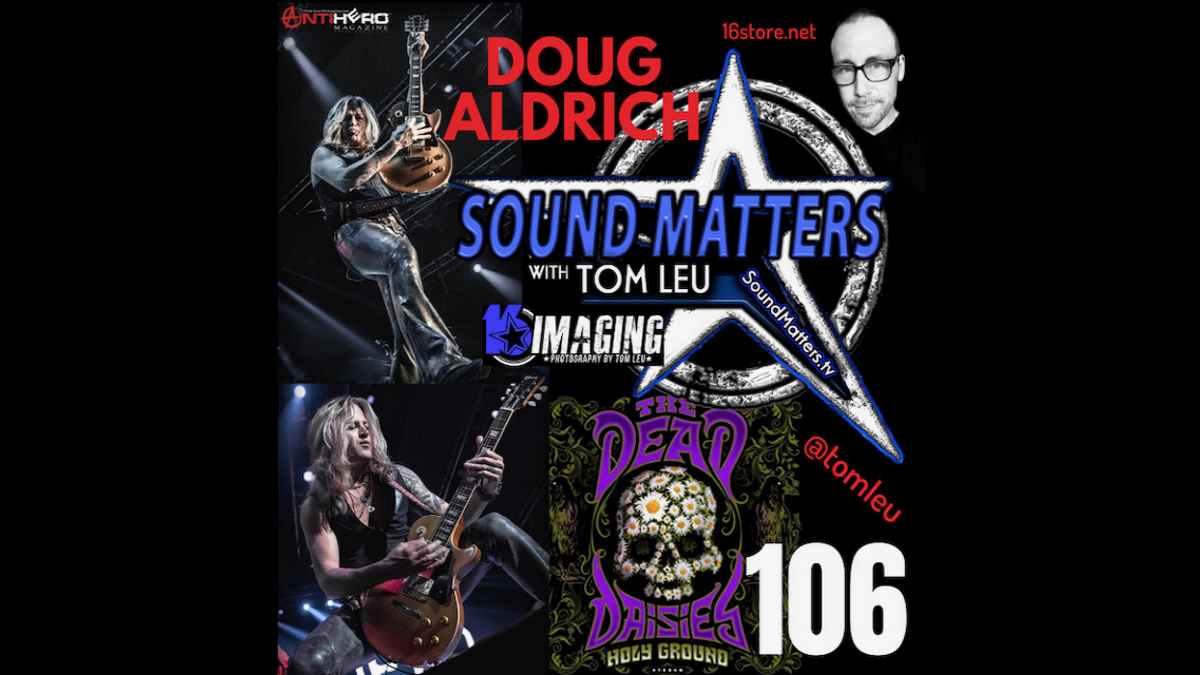 The Dead Daisies guitarist Doug Aldrich has had an impressive career, playing with legendary acts like Whitesnake and Dio, but he recent shared that one band he did not want to add to his resume was KISS.

Aldrich appeared on a recent episode of the Sound Matters Show, and he discussed auditioning for KISS when he was just 18. He said, "There's a lot of musicians who are very talented, and a lot of great musicians that spend a lot of time perfecting their craft and everything, but you can't ignore the social skills that are needed to meet somebody and make a good impression. It's important that you are able to be comfortable around people.

"For example, when I was 18 I was asked to audition for KISS. I was a kid who was hanging around these guys who had travelled the world and done everything. We had nothing in common. It didn't matter how good I was, it was definitely awkward. It was awkward for me, and it was probably funny for them. They could probably tell right away that 'we can't hang with this guy... he's too young.'

"And then you get in situations where you've got a person who's super talented but sometimes they're a little bit difficult. So I think it was important for me to learn how to have social skills to be around other people.

"Like (when I was with Hurricane), I wasn't a diva, that's not the right word, but I definitely wasn't as easy to work with... I was really stubborn, really strong-minded about how I wanted that record to be." Listen to the full episode here.