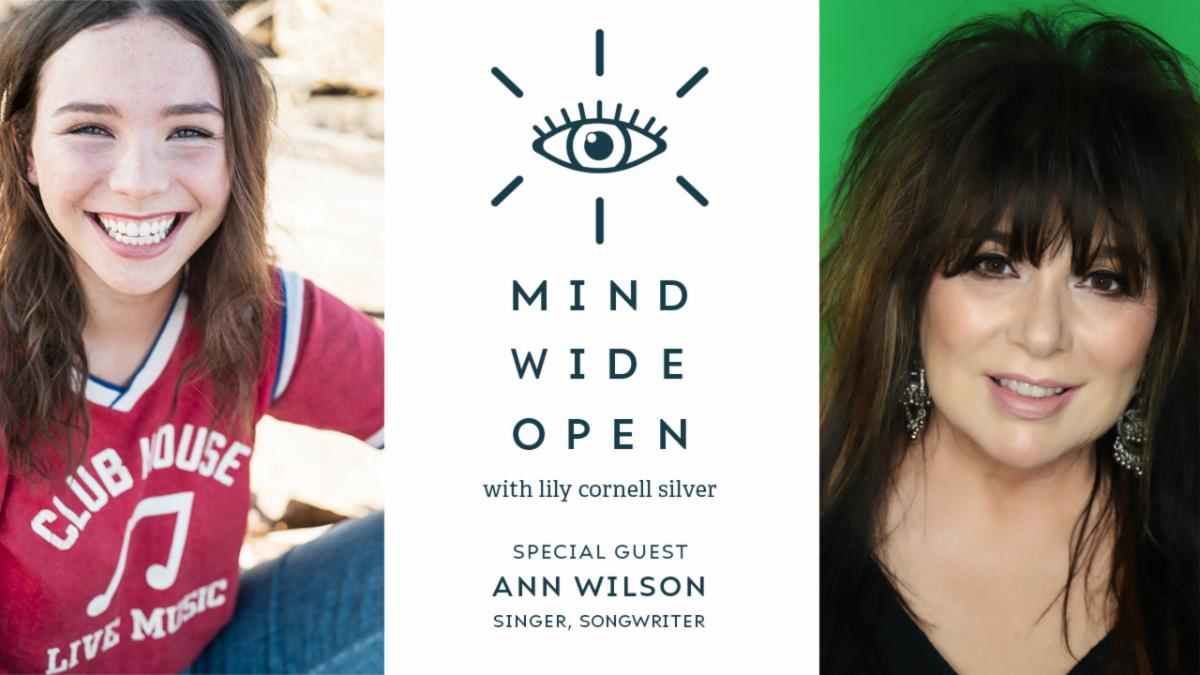 We were sent the following details about the episode: The pair talk about struggles with body shaming, specifically Ann's experience as the singer of a band during the 80's MTV era when most female artists felt pressure to not only be great singers but to look like models.

Ann discusses one of the moments that had a huge impact on her during those years, "...we were in an airport and I read this review from the night before that really just landed on me...It didn't even mention that I sang...I had to go find a restroom and get into a stall, and just chill because I felt I was going to go crazy...I couldn't take all that personal criticism on a huge public scale. When I chilled out and finally came out I was ok, but that kind of thing started happening which led to me having stage fright. Like 'I don't even want to go out there."

Lily and Ann also delve into the differences between the 1980's and today, with Ann mentioning that although the world has changed a lot, with regards to body shaming, there is still a long way to go. Ann also discusses changes she's made in her life to improve her mental health, including therapy and meditation.

Speaking about her experience early in her career in music Ann says, "In the 1980s that may have been the lowest of the low in terms of female acceptance that I've ever lived through. It was when the lowest premium was put on female 'naturalness' ever. At first, it was pretty fun to get all dressed up and have big huge hair and the make-up because it was theatre, but it became the expectation."

Lily and Ann share their mutual upbringing in musical families in Seattle as well as talking about how music can be healing in the face of pain. Stream the episode here.